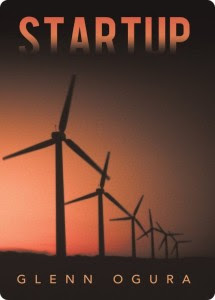 Title: Startup
Author: Glenn Ogura
Publisher: iUniverse
Pages: 486
Genre: Mytery/Thriller
Format: Hardcover, Paperback, Kindle
Set in California’s Silicon Valley, STARTUP follows a young idealist/entrepreneur, Zack Penny, as he strives to achieve his dream of creating a new company that will launch an international revolution in technology through the creation of wallpaper-thin displays that will completely surround a viewer. Zack works for a highly successful company called Display Technik, run by CEO Allen Henley, whose vision is based on a success-at-all-costs philosophy.  Zack sees Henley as a mentor, but Zack’s philosophy favors high morals and values over Henley’s ruthless, end-justifies-the-means model of doing business.
Zack’s dream takes root one morning when he discovers an important paper has been taken from his office. Someone has exposed Zack’s secret plan to break away from Display Technik and start his own company. Henley gives Zack another chance to pledge his loyalty to the firm, but Zack resigns instead, more determined than ever to realize his vision. Soon, the optimistic if naive Zack steps into his new facility with high hopes for success. Henley, however, has already launched a plan to destroy Zack, his company, and Zack’s relationship with Henley’s daughter, Mary Anne. 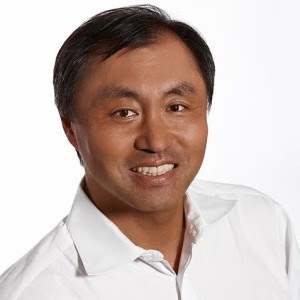 Glenn Ogura earned a degree in electrical engineering from Queen’s University in Canada. He is currently the executive vice-president for a New Hampshire-based laser micromachining company. Glenn lives with his wife in California.  In addition to his love of writing and talking technology and the study of business ethics, he plays tennis. Startup is his first novel.
Visit his website at www.glennogura.com. 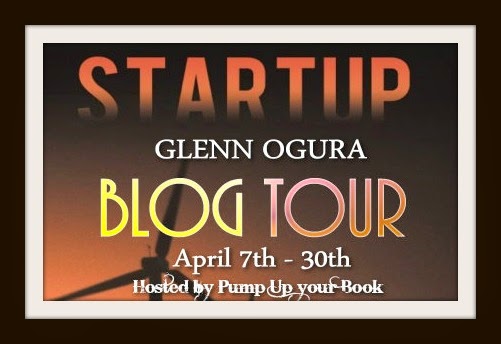