Dark Eden is a nice read. 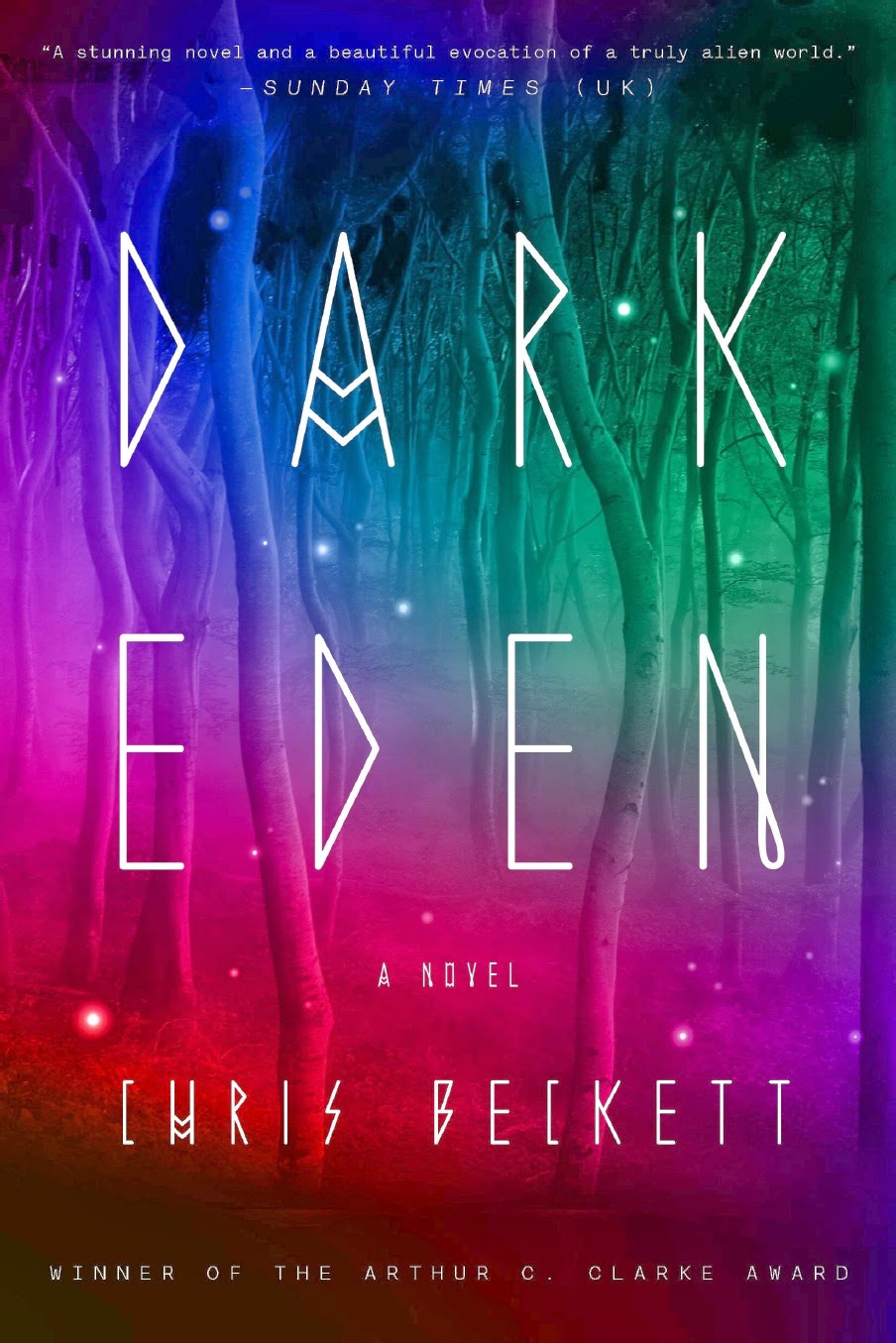 I wanted to love, love this book but in reality, it was more that I liked this book. None of the characters really popped and I grew a connection with. Well other than maybe John and Tina. Everyone else in this story was bland. I can not really remember anything interesting about them. Lucky for me it was not about the characters but about the world that John and the rest of the people lived in. I could picture the world as if I was one of them. Just waiting until the people from Earth came back for me. I liked that John questioned the norm but I wished that he had a louder voice. I thought that he moved slowly in his actions and not just because he was thinking them out fully. Warning for a younger audience as there is some description about sex between the younger men and the older women that might not be suitable for this crowd. Nothing too graphic and luckily the scene was short. However I did not like how casual the sex was and felt it was not even needed for the story. Not a lot of action, just a lot of talk and world building. The ending is alright. It is supposed to leave you waiting to read the next book in this series. Dark Eden is a nice read.

Read an excerpt of this book here 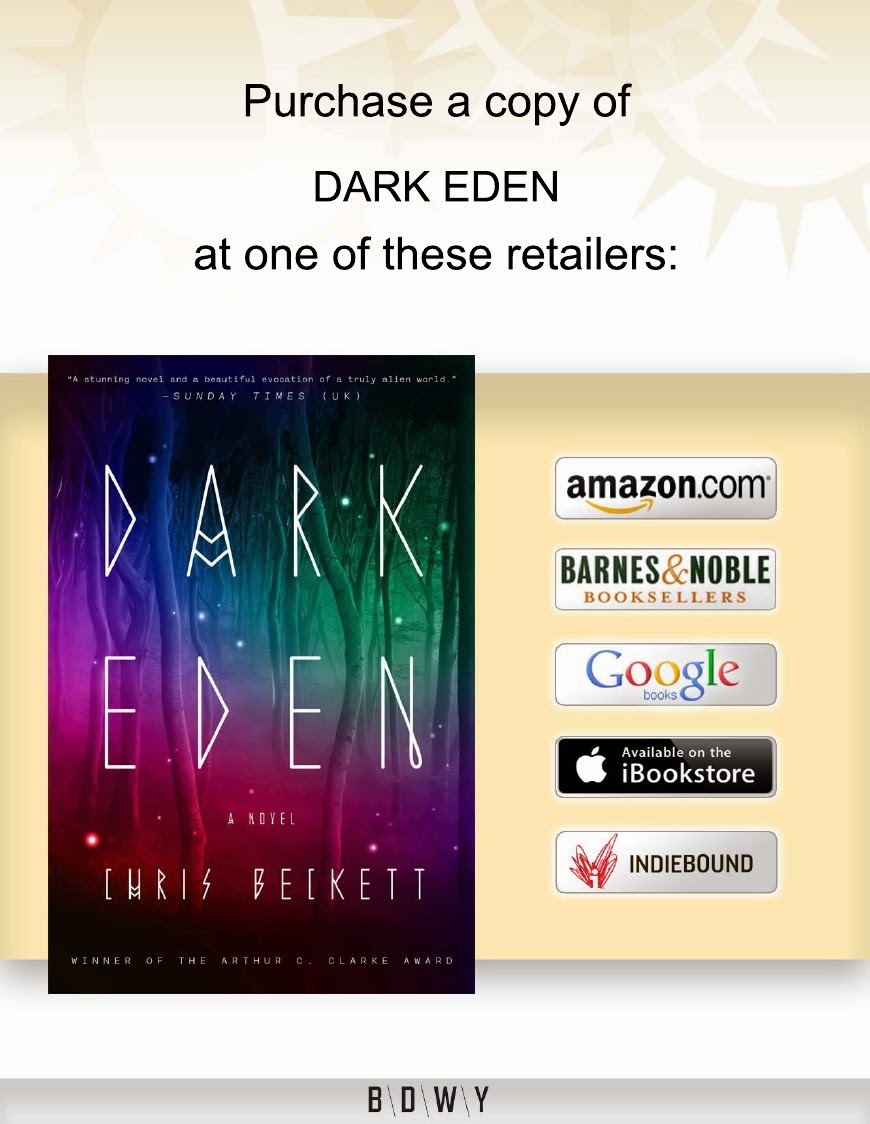