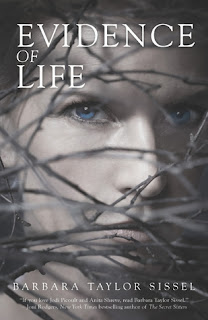 Abby kisses her husband, Nick and daughter, Lindsey goodbye. They are going on a father/daughter camping trip. Abby did not know that this would be the last time she would see her husband and daughter again.

Abby does not believe what the cops are saying about Nick. They are saying that he planned to run away with their daughter and loads of money. Abby decides to investigate herself and find the truth. How will Abby handle the truth when she learns it?

This book is full of emotions. I can not imagine being in Abby’s shoes. I would go insane with grief and just plain insane if my husband and daughter went missing. Nonetheless I could not fully relate to Abby. I felt that Nick was not that great of a husband and so the strong need to find him I just could not figure out the reason why. I could understand Abby wanting to find her daughter, Lindsey but again not Nick.

In addition, I found that Abby got on my nerves after a while. She was weak. She kept going all over the place with out any plans. It was no wonder that people thought she was going crazy and hearing things she wanted to hear. Like the white noise from the telephone being a sign that her daughter was alive. The ending seemed like there was suppose to be a happy ending. Overall I did find this book to be an enjoyable one. It did have my attention.