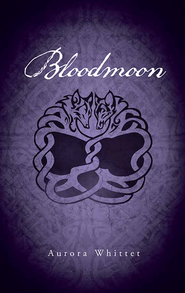 Just months shy of her claiming at Carrowmore and fulfilling a centuries-old prophecy, werewolf Ashling Boru has stepped into her role as the Crimson Queen. She finally has the support of her pack and her love for Grey is stronger than ever.

But it's not easy being queen. Ashling's guardian, Baran, has been captured by the Dvergars, a family of evil wolves who will stop at nothing to possess Ashling's power and destroy everything--and everyone--she loves. Ashling must unite the clans and build an army to stand against the Dvergars before it's too late. Unfortunately, the Dvergars also have armies of the darkest creatures the world has ever known.

Shadows loom, growing ever larger as generations of pack secrets begin to unfold. Ashling's people, the humans they protect, and Old Mother Earth herself all hang in the balance of Ashling's choices. Will Ashling have to forsake her true love to save the world? And will she have the strength to do it? 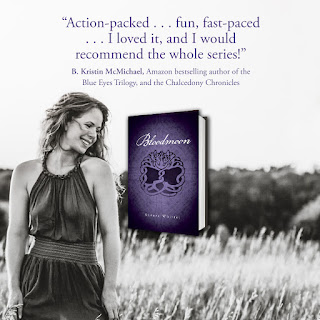 This book is the final one in this trilogy. Just like the other two books, I could not stop reading it. Another 1 day read. I though the second book was dark but this final book is the darkest of them all. It is perfect. It had everything that I wanted in the final book from strong characters, lots of action, huge battles, surprises, and a fitting and strong ending. Long live Ashling aka Crimson Queen. Ashling and Grey's bond got even stronger as if it was not already strong enough. Who knew that Old Mother had a sense of humor. I am sad that I am done with this trilogy but looking forward to seeing what the author comes out with next. 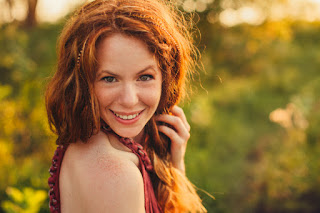