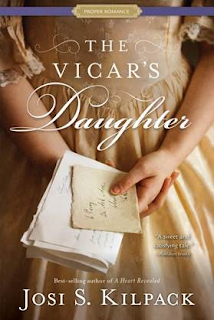 Cassie, the youngest of six daughters in the Wilton family, is bold, bright, and ready to enter society. There’s only one problem: her older sister Lenora, whose extreme shyness prevents her from attending many social events. Lenora is now entering her third season, and since their father has decreed that only one Wilton girl can be out at a time, Cassie has no choice except to wait her turn.
Evan Glenside, a soft-spoken, East London clerk, has just been named his great-uncle’s heir and, though he is eager to learn all that will be required of him, he struggles to feel accepted in a new town and in his new position.
A chance meeting between Evan and Lenora promises to change everything, but when Lenora proves too shy to pursue the relationship, Cassie begins to write Mr. Glenside letters in the name of her sister. Her good intentions lead to disaster when Cassie realizes she is falling in love with Evan. But then Evan begins to court Lenora, thinking she is the author of the letters.
As secrets are revealed, the hearts of Cassie, Evan, and Lenora are tested. Will the final letter sent by the vicar’s daughter be able to reunite the sisters as well as unite Evan with his true love? 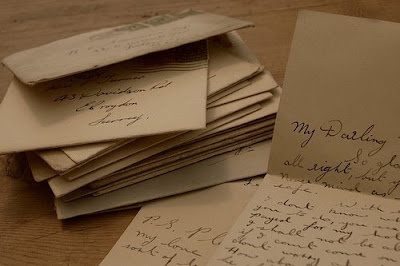 My Review
The only books that I have read by this author were the cozy mysteries. Which, I have enjoyed. Yet, it has been a long time since I have read anything from this author. I decided to try this author again. After finishing this book, I enjoyed this book in the author's Proper Romance line. I look forward to checking out more books in this line.
There was such an ease concerning this book from the characters to the storyline. Instantly, I shared a connection with everyone. I felt for Cassie as she struggled to find herself from being hidden in her sister's shadow in society to finding love. Although, there is nothing about Cassie that really points to her being a wallflower. That honor was reserved for Lenora. She was very quiet. Lenora and Cassie were like day and night. Yet, I am glad when Lenora had her moment when she stood up for herself. Finally, there is Evan. Evan was the perfect gentleman. I felt the struggle involving him and the two sisters. The Vicar's Daughter is a wonderful read with everlasting characters and a strong storyline.