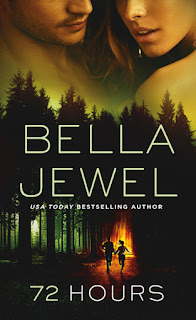 A FATE WORSE THAN DEATH.
It’s all part of his sick game. A game he’s been planning for an entire decade. Now everything is perfect: One woman and one man have been selected. They used to be a couple—and they can no longer stand one another. They are the perfect victims. He doesn’t intend for the game to be easy. He wants to push them to the brink of insanity, to make his hunt real. . .

A DESIRE WORTH FIGHTING FOR. . .
The couple has been captured and dumped into a massive wooded area. There’s only one rule in this fatal game: They will have 72 hours to find a way out before the sadistic serial killer begins his hunt . . .But what he never could have expected was the explosive passion that ignites between the two ex-lovers—one that makes them strong. Fierce. And determined to do whatever it takes to escape—and to survive. . . 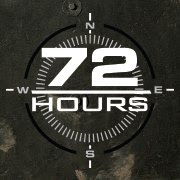 I did not need 72 hours to finish this book. This is a very, quick read. Noah and Lara together as a couple was nice. I did feel the anguish and love they had endured in the past and the love they had for each other now. I am glad that this story did not try to be like other horror stories. Yet, there was no gore. This was a nice romantic suspense novel.

Although, Noah was the one that really took the lead. If it was not for him encouraging Lara to survive, she would have ended up dead. At times she did fight but not without a lot of whining as well. Yet, she pulled it together in the end. I just wished that she had done so a lot sooner. I wanted to see that Lara though out the whole story.

Additionally, this book may have been a romantic suspense but the romance was mild. It balanced out well with the story and did not distract. I am interested to see what the author has in store with the next book. 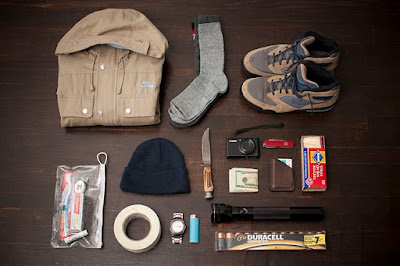