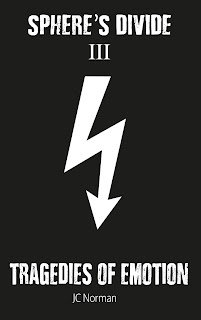 
After the dramatic collision of events that tore apart friends and lovers Arcalie and Val in second novel of the Sphere’s Divide series, we return to find another city has fallen and society has once again been plunged into turmoil. Arcalie, growing in power, is struggling to remain in control of her influence over the elements and is stretched to the limit as she continues to compete in the Elemental League tournaments with one aim: to become the Element Leader. Val, having being rescued from his recent imprisonment, is the only one who can keep her grounded; the build up of energy locked within her can only lead to ruination. So when Lord Zane — reigning Elemental Lord and Arcalie’s immortal adversary — orders the death penalty to be introduced to the games, it is up to Val and their friends to save the Elementists. As events spiral out of their control, Arcalie unwittingly sets down a dark and dangerous path that may yet lead to her own destruction and that of everyone and everything she has fought so hard to protect.

When I picked up this book, I did not know it was book three in this series. If you are someone who reads books in chronological order then you should start with book one. There is no back story to get the reader caught up. So, if you are like me this could make the reading process a little difficult. It did in the beginning. Not so much what happened previously but just who everyone was and what species they all were and their abilities. As I was reading this book, it is a true fantastical book. I liked it as it gave the author the freedom to take this book and the story in whatever direction he wanted.

Although, as I said I am new to this series, it was fast and easy reading. After I got everyone straight, I was able to sit back and enjoy the story more. There was a lot of things happening to help keep the story moving along and not just with the main characters, Arcalie and Val. The other characters as well. Which tied into the whole story overall. The world that the author built was what I enjoyed the most. I got a good visual playing in my head as I was reading this book. Fans of Terry Brooks will enjoy this series.

J.C. Norman grew up and currently lives in Milton Keynes Village in the UK where he works in the food industry. He has studied martial arts all his life and has worked to incorporate this experience into his writing. The first book in his Sphere’s Divide series was re-published by Clink Street Publishing in 2015 and the second was publishing by Grosvenor House Publishing Ltd. 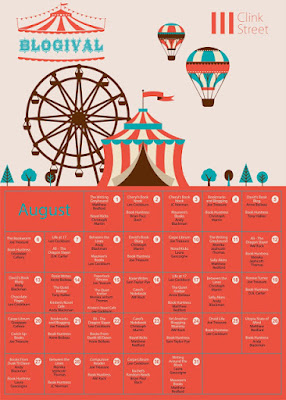