A Mind to Kill 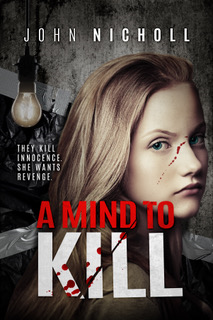 The hunters become the hunted...

She watched as he slowly approached the room and stopped for a moment, seemingly weighing up his options. And then she called out in a hushed, well-practised childlike whisper she’d perfected over time and come to love infinitely more than any living person. ‘I’m in here. Come on. I’m in here. Come and play with me. I’ve been waiting for you…’
When Rebecca's childhood abuser avoids prosecution, it sets her on the path to revenge, revenge on any man who preys on the innocent.

Twenty-three-year-old Rebecca poses as a child online and sets her trap, luring one predatory paedophile after another to their deaths.

When a man's severed head is found washed up on a windswept estuary beach, the police begin their investigation.

Is vigilante justice ever justified?

Read this chilling new psychological thriller and decide for yourself. 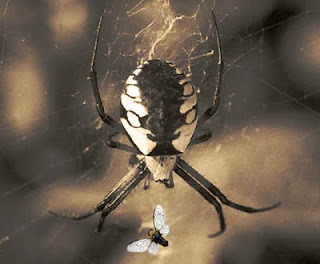 I have read many vigilante books and ones involving child abusers. The scenes can be graphic at times and hard to read. Yet, what Mr. Nicholl did was not to focus on the gory details of either the crimes or the killings. Instead, Mr. Nicholl focused on justice. Therefore, when Rebecca starts her killings, I was in the room with her and could feel her emotions...rage, disgust, and sadness. This was all built up due to the opening scene of the book. However, Rebecca was not the only main character that had a starring role in this story. There is Detective Inspector Gravel. The man who felt like he failed Rebecca when her abuser walked away.

There is some cussing but it is used in good taste and within context of the story. Something else that I liked about this book is the way that the story alternated between Rebecca and Gravel. They both were equally featured in the story. The ending was bittersweet. Now that I have sampled a taste of what Mr. Nicholl produces, I plan to check out more of his books. A Mind to Kill will steal some of the best reading hours of your life!
John Nicholl