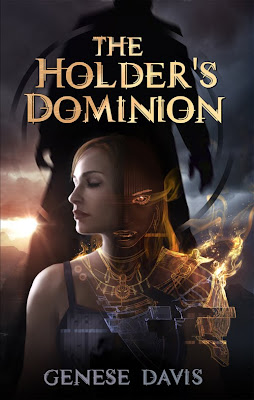 Kaylie Ames is shopping in the grocery store when she sees a guy on the floor. A crowd is starting to form. A store employee tells the guy that he has to leave. The guy mumbles that he has to complete the morphis. Kaylie recognizes the guy. His name is Elliot.


Elliot and Kaylie leave. Elliot tells Kaylie that what he was doing was for an assignment. He explains to Kaylie that he plays a game that takes place in the virtual world of Edannair. The master is known as the “Holder”. Anyone wanting to apply to join his ranks is given assignments. The assignments usually consist of public places and embarrassing the person. Kaylie researches information on the “Holder”. She joins the game. Soon she has the interest of the “Holder”.

I am a gamer of sorts. I used to play the Nintendo a lot when I was younger. I then played some on the Play station 2 but that was it. My gaming experience really focuses on computer games. I like playing Civilization. My husband got my turned onto World of Warcraft (WOW). I do like to play this game because there are so many things that you can do on this game as a role playing game. So when I see a book centered on gaming, I am intrigued.

I have read about a dozen books and most of them good, there are a few that read too much like a manuscript for a game or I just did not get the gaming experience reading the book.

I could tell that the author had a love of gaming as well. This book was like I was in the game as well. I could picture the world of Edannair. The “Holder” is a pretty ominous character. This book felt like a mixture of the movie, The Lawnmower Man combined with World of Warcraft. My only complaint with this book was that I liked the world of Edannair so much and what was happening there that when Kaylie would take a break and go back to the real world, I had no interest. The ending has me wondering what will happen next. I rushed to Genese Davis’s website to get a better insight on the next book but there was nothing. I can not wait for the next book. 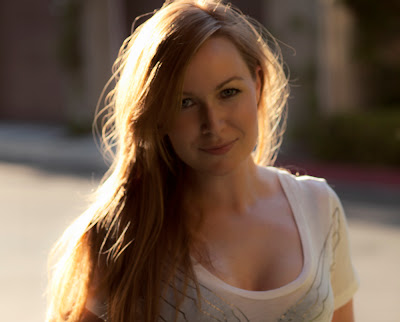 Luke Melat said…
Have to agree with the review, so far the author really knows her stuff. She takes the time to give out details for those who may not be familiar with the culture of gaming so not to leave the reader lost as to what is going on. So far I am enjoying this books as well as other people I recommend it to, this is a worth a read.
March 18, 2013 at 8:44 PM