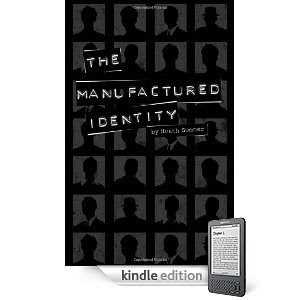 If your husband went missing what would you do? Heave a sigh of relief? Cry? Call the police after the appropriate 234 hour time limit? Many Texas women did at least one of these. If you lover went missing? Hope he didn’t die of AIDS? Ask around to your other pals if they have seen him? Go into counseling to work out your (and, presumably, his) issues? Many men and women also did one of these.

Through counseling sessions, Pete Mayberry has worked through at least some questions he has had over his lifetime. Does God love gays? Where will he go – After? What will he tell those he loves and who love him?

Curtis has his own problems. He can’t remember who he is. He does know he had over 10K in his sock when he woke up on a park bench. He knows he wasn’t hurt and has met people who swear they do know him. Counseling isn’t helping him, either as he feels it’s a load of crap.

Brought together by mutual losses, Addy, Lory, Jane and others are madder than sad. Why? Ask Frank, Pete, Curtis, Carson and John, Paul, George and maybe even Ringo. Heath Sommer wrote an interesting case study in this book and if I tell you anymore you won’t have reason to enjoy reading it. A worthwhile hang out on the front porch book just waiting for your attention.
Health Sommer