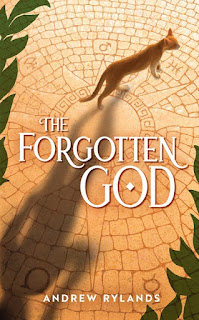 A magically trapped god. A stolen lover. And a mystical war on the verge of exploding.

Apollo wants to forget his past as an Olympian god. Trapped in a feline body with magically repressed memories should get him what he wants…

But when humans kidnap his lover from their temple grounds, he sets out on a journey to Athens to track her down, determined to rescue her from a horrible fate. However, little does he know that he’s on a collision course with two immortal-led gangs and another deity seeking an artefact that might resurrect the gods’ ancient power. Now, he’s in a race to find his girl—but can he save her without bringing down the entire pantheon in the process?

The Forgotten God is the captivating first book in the Reawakening contemporary fantasy series. If you like fast-paced plots, high stakes, and modern twists on mythology, then you’ll love Andrew Rylands’ inventive tale. Perfect for fans of Neil Gaiman and Silvia Moreno-Garcia.

I was drawn to this book by the premise of the story. It had me very intrigued. The idea that the Gods are cats was very intriguing and unique. However, I thought that this book felt a bit heavy. It seemed to be bogged down a lot with facts and dialect with the story progressing very slowly.

I do agree with a few other reviewers that I would have liked a bit more back story as to why all of the Gods are cats. Although, I suspect that it is a play on the fact that the story is centered on Greek mythology and the concept of reawakening. Also, would have liked to see the relationship played out some between Apollo and Olympia. So that I could feel the strong urge that Apollo had for rescuing Olympia. If the story had moved at a faster pacing, I could have seen myself enjoying this book better. 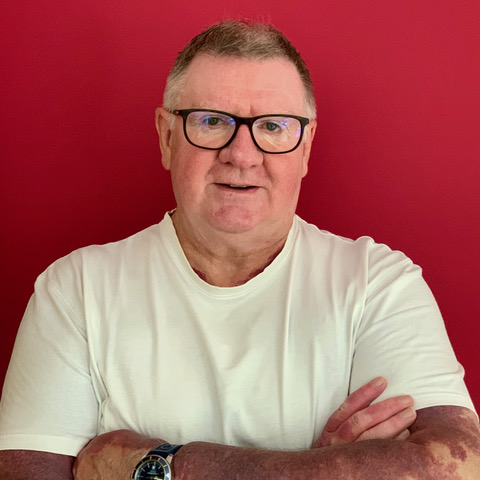 Andrew lives outside Edinburgh with a cat who insists on auditioning for a part in a future story. He thrives on a caffeine intake that is probably too high, and wrestles with his conscience on a daily basis over the relative merits of exercise versus chocolate biscuits, usually losing. Andrew can’t wait to go travelling again, especially back to Greece for another dose of inspiration from that fascinating land; to stand once more among the ancient stones, and try and pick up an echo of the stories they once witnessed.