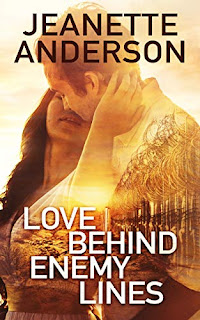 Before the Security Fence divided them, and suicide bombers and airstrikes destroyed their lives, Palestinian Jannah al-Jarbouni and Israeli, Efron Oved, were friends.

After years of separation, Efron, now twenty-two and an Israeli soldier, finds Jannah being transported from an Israeli prison. He reaches out to win her trust, but with every fiber of Jannah’s soul, down to the marrow aching in her bones, she has vowed that the Israelis will pay for killing her family.

When Jannah must decide whether to get medical aid for Efron to save his life, or turn him in for a prisoner exchange, which will inevitably include torture, they become trapped indoors. The one-time friends struggle with how they will survive amid spies, murders, and kidnappings, and ultimately rise above the lies and betrayal to find peace.

A Palestinian bomber, suicide recruiter, and terrorist may hold the secret to freeing Jannah from her dark abyss of revenge. But that revelation will force her to choose between letting the man live who massacred her family and dying herself.

I Enjoyed this book a lot more than I thought I would. You could say that this book is a wanted surprise me story. Author, Jeanette pens a lovely story. Jannah and Efron were more than just characters in a story for me. It was like they came alive and I was rooting for them the whole time.

The title of this book may hint at a "love story" but it is much more than just a "love story". You could say that Jannah and Efron's love was filled with angst and there were many road blocks but yet, they showed that if two people truly love and care for one another deeply that they can conquer anything.

Readers will be sucked into this story right away like I was. Because I was so invested in Jannah and Efron's story that I found this book to be a quick read. Love Behind Enemy Lines is one that readers will not want to miss. 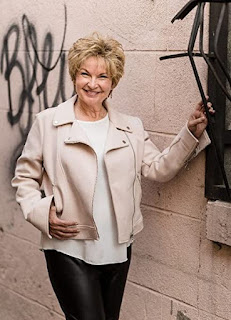 Born in the California, Bay area, I'm in love with the ocean and try get to the beach someplace around the world at least once a year. I enjoy hiking and bicycling. I never thought I'd get to college, see a UFO or visit the city of Pompeii, but I've done them all. Ours is a blended family of eight children and their spouses, fourteen grandchildren and one great-grandchild, making it a very long dinner table during the holidays. Years ago, I was steering down the steep, windy lane from the Sundance Ski Resort when my heart began to pound. The car behind me had closed the gap between us on the mountainside. Maybe he was a psychopath who would drive me off the road, attack and stab me to death. Maybe I was being chased by my handsome lover who had begged me not to leave him, was aching to hold me in his arms and wouldn't let me go. Maybe it was both. My hands froze on the steering wheel when at the T-junction the suspicious driver pulled up beside me. When he turned in the opposite direction, and the chase was over, I decided it was time. As an accomplished and published ghost writer with over twenty-five years of experience, my subconscious was calling me to enter the world of fiction. Its been a wonderful adventure to follow that voice. 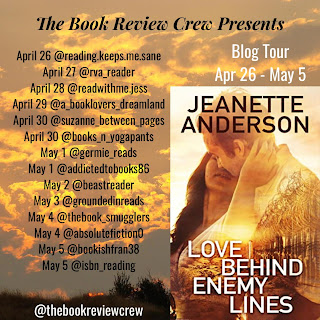