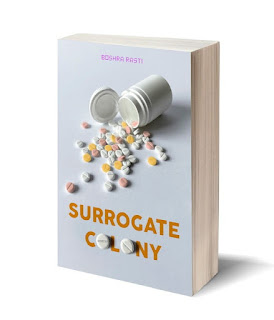 In MicroScrep, a post-pandemic world, one politician, Arthur Mills, brings all scientists and engineers together to create a vaccine and rebuild a world where harmony ensues. What results is a society where algorithms control who you marry, who your child is, and what position you have.

Adriana Buckowski is not normal. Her eyes are two different colors, making her less susceptible to the system’s propaganda, she has a unique connection with a boy named Zach, and she has questions. Weird occurrences happen as she gets closer to her Calling Ceremony, where she’ll be given a position. When she finally starts piecing together the twisted motives at play in MicroScrep, she becomes a cog in the wheel of the state. Her only option for survival lies with Zach, and the hope that she will be vindicated through a vigilante group off-grid.

I enjoy reading dystopian and thus the reason that I wanted to read this book. In addition, to the fact that the book concept had me very intrigued.

In regards, to main characters, Adriana and Zach, they are very likable and engaging. Except for a few other characters that I liked; the rest were not as likable but the emotions I felt towards them meant that I was still engaged in them.

I have to that admit that I almost gave up on this book several times in the beginning. It just was moving too slowly for me, and I was not really clear on the end game. Yet, I persevered and stuck with this book. It did pick up at the halfway mark and from there I was engaged in the story much better. Overall, I did like this book and would read another one from this author. 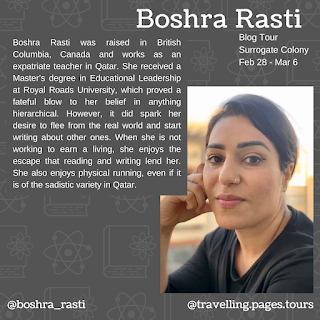 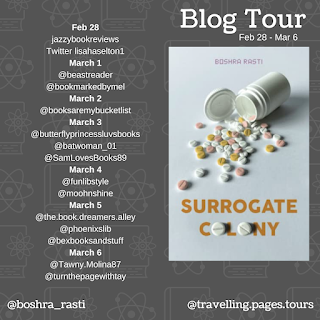 Jone Marsh said…
Law Assignment Help They do not take much time for answer formation. Feel free to connect with our expert.
March 2, 2022 at 3:36 AM