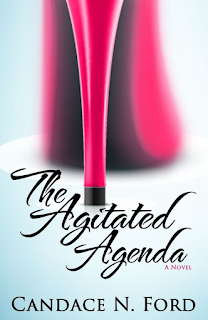 Priscilla Richardson had her life fully planned; graduate top of her class from Georgetown Law School, work for one of the most prestigious law firms in the country and become partner within five years. She had it all figured out. There would be no interruptions and no delays. Her agenda would not be agitated… or so she thought. 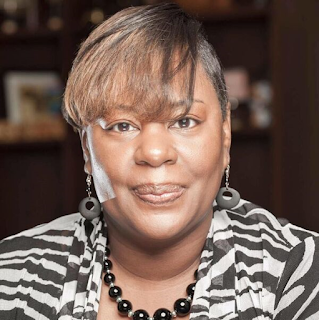 Candace N. Ford is an avid reader, entrepreneur, author, speaker, an ordained minister and spiritual strategist, who loves to be creative and encouraging through her writings.

In 2011 while working in the accounting field Candace decided she wanted to give back to others and began writing her first book which she self-published. She soon discovered that self-publishing was a daunting task and that there were more questions than answers; although the book was published, the journey was hard, long and expensive.

She began pursuing online courses in graphic design, marketing and publishing so she could help advocate for others who desired to be published. In 2012, she founded her own publishing company, Above The Line Press, to service authors, teachers, poets, ministers and anyone who desires to entertain their audiences through the power of words.

Candace has 13 published works and is passionate about Christian Fiction. She and her husband live in McKinney, TX, with their son Nicholas and daughters, Brianna, Madison and Charis. 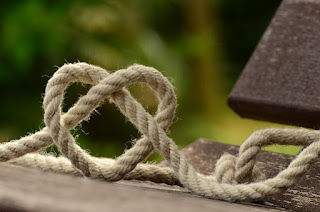 I Married for Love and Got A Lot of Hate

In 2007, I married the man of my dreams. He had never been married, no children, he was an
only child and God-Fearing! I loved him from day one but didn’t know why, especially since I
thought he was already taken. He was a pastor of a mid-sized church in Chicago and because I
never saw myself being a pastor’s wife, I never really cared about his position, I only cared about
how he treated his mother, and did he like to travel, had he lived or was he just existing. I only
cared if my parents would like him, primarily my Daddy, and I wanted more than anything for
him to love my four-year-old son as though he was his own. Well I got all of that and more. I got
his love and the love of his mother, but the hate of his church members. It appeared I was not
who they wanted for their pastor. I had my own thoughts, I could not be manipulated, I was a
single mother, I was not second or third generation minister. I didn’t know anything about the
“hay day” of their 60-year-old ministry, nor did I care. I just wanted to submit and love this man
as a man, not as their pastor.
So, from day one I felt like an outsider in a place where God dwelled, but flesh was greater. I wanted so much to “belong” to this tribe but I knew in the end I was to help my husband be the best man he could be in the earth as a husband, father and then spiritual leader. Yes, I must admit I changed some things, no they could not call him all times of day and night. No, he was not going to the back alley to save your grandson from the drug dealer and no he was not taking money from our home to pay your bills because you mismanaged your pay. Yes, I changed some things, but once again for the benefit of my husband and our family.
I guess in hindsight the experience was truly to grow me up. Through this time, I wondered was I
going to walk in the love of God that I myself had preached to others or would I stoop to their
level and hurt God’s heart? Would I show mercy for those who were adamantly against me and
who I was in the Kingdom of God? Moreover, would I turn my face to the right after they’d
smacked the left? No don’t get me wrong there were some members who supported my husband
and I in the beginning, but after awhile they were swayed by the naysayers, causing me to feel
rejected. Yet, I still stayed focused to the day came that they all went to cause havoc in someone
else’s church and my husband and I were able to build our family, business and ministry together
as one. I no longer consider myself a pastor’s wife, a first lady, or whatever it’s called these days.
I’m simply, C. Kevin Ford’s wife and I’m honored and humbled to be just that. 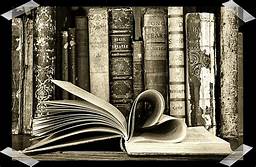 When you are struggling to write/have writer's block, what are some ways that help you find your creative muse again? I watch Law & Order episodes, lol the original series is FILLED with real life fiction and it gives me great ideas.
Is there a message/theme in your novel that you want readers to grasp? God is not married to religion, He's married to relationship. He doesn't care how you got to Him, just that you are here now. Moreover, women need to know how to explore, forgive and find themselves in Christ on their own. Not pressured to be but embrace the stages of becoming.
What was one of the most surprising things you learned in creating your books? That my writing was entertaining. I was entertained as a reader and I didn't know that I had that in me.
Who are some of your favorite authors? John Grisham, Anne Rice, Myles Munroe, James Goll, Kathryn Stockett.
Candace Ford