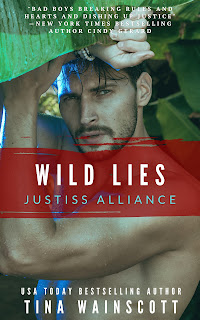 Rathmusen Blackwood, aka Rath, rode off into the sunset on his Harley after a SEAL team mission went deadly wrong and the media dubbed his unit the “Rogue Six.” But he didn’t leave behind the anger that’s pushing him toward his father’s destructive legacy. He needs to find the truth and avenge his comrades in order to prove his worth to his family…and maybe to himself. The mole who fed the U.S. lethally false information is hiding in dangerous cartel territory in Mexico, so Rath breaks into the secluded house where intel says Dan is staying. Instead, he finds Dan’s beautiful daughter, Neesa, who’s risking her life to find her father. Since she thinks Rath is the agent sent to help her, he goes along. He can learn more about his target and keep Neesa safe in hostile territory.Neesa has been desperately searching for her father, dealing with questionable informants while waiting for the help the U.S. government has been promising. Rath, however, looks more like a narco than he does an agent, but he proves himself capable when she’s attacked. Neesa’s not sure exactly what happened at the anti-cartel compound with the SEALs, though she believes her father’s an innocent victim…except for one small thing that worries her, one she keeps from Rath.As they navigate the treacherous world of narcos, holding back information from each other, the chemistry igniting between them grows hotter and trickier. They follow Dan’s trail, and as their secrets come to light, including her father’s, they are drawn deeper into mystery, danger, and a love neither could have imagined… 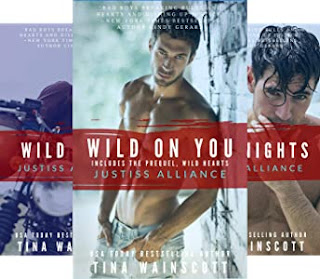 This is the first book I have read in this series. It can be read as a stand alone novel. I liked that Rath was not just the strong lead in this book. Nessa was a force to be reckoned with as well. Together, they made a good team. As the action picked up and these two spent more time in each other's company, the temperature got hotter between them.

Wild Lies is what I would classify as a romantic suspense book. It had the right amount of heat to balance the action. Although, I have to admit that in the beginning I did find the story took a while to pick up for me. Additionally, in the beginning, I struggled to connect with either of Rath or Nessa. After getting about a third of the way to halfway, the story really picked up and was nonstop until the end. Overall, I did like this book and would read the other books in this series.