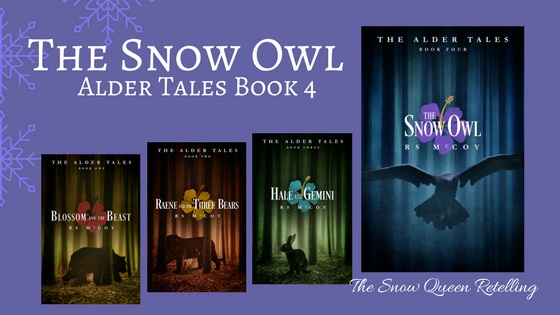 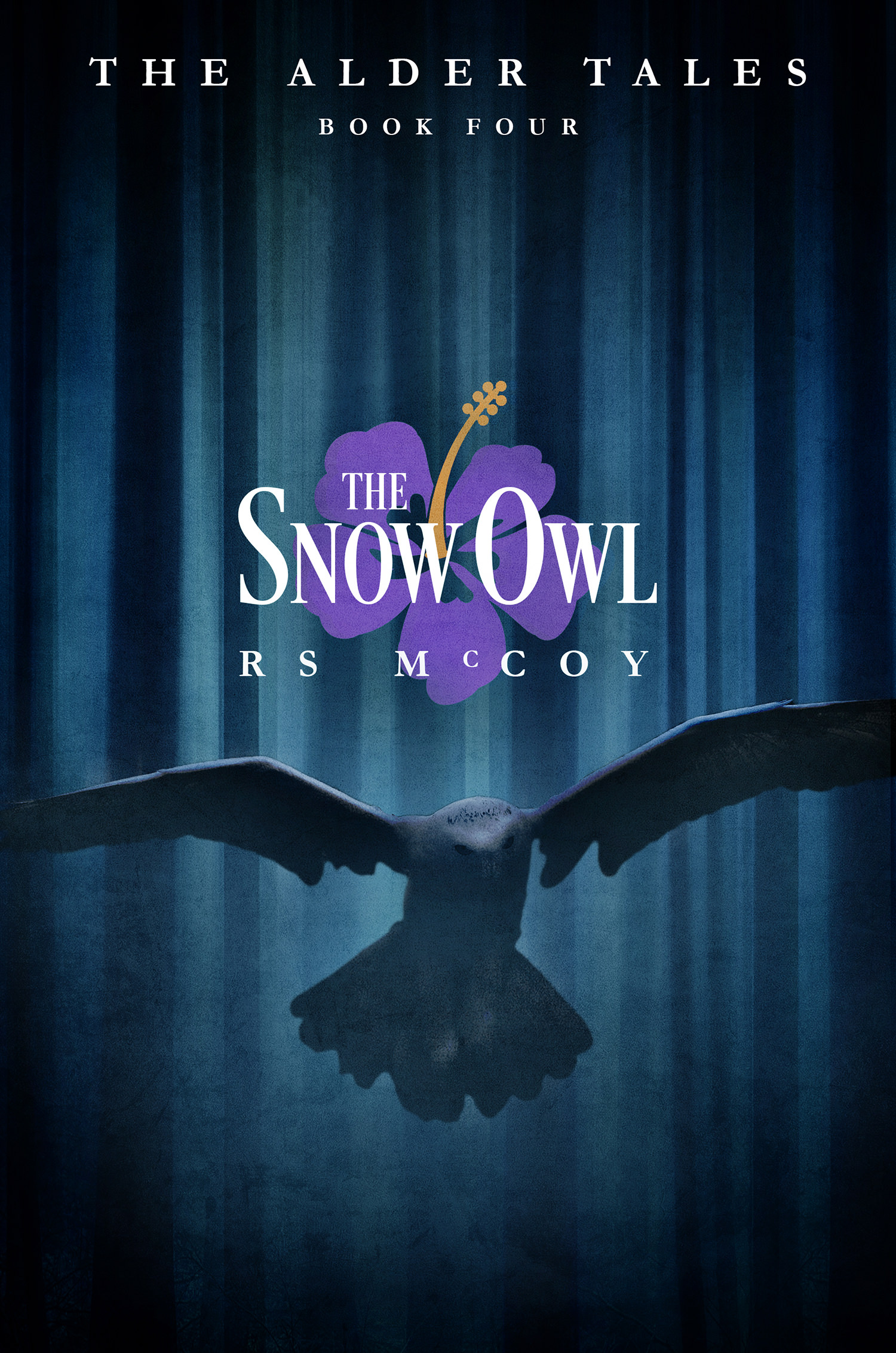 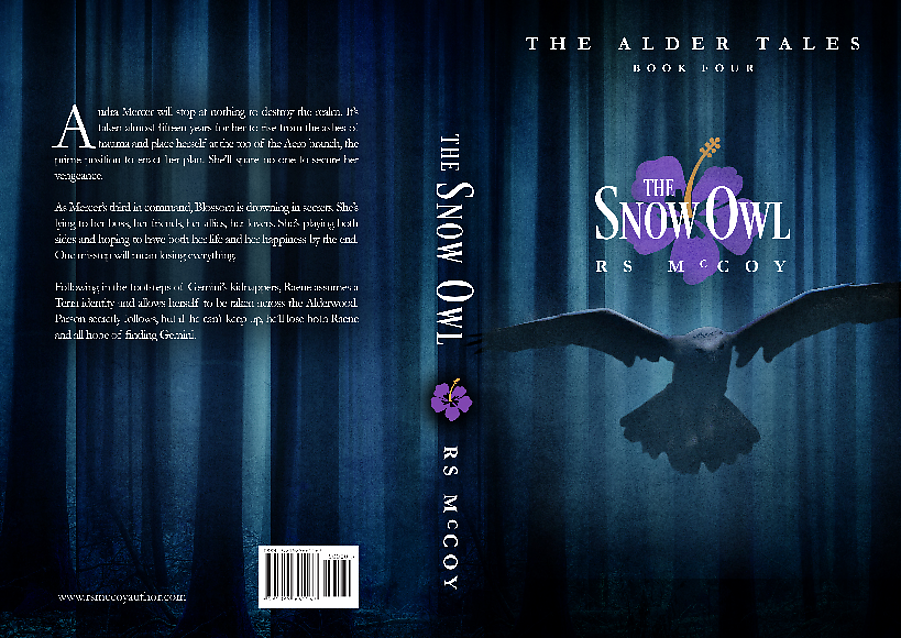 *A Paranormal Romance retelling of The Snow Queen*

Audra Mercer is planning to destroy the world. Well, maybe just the realm. It’s taken almost fifteen years for her to rise from the ashes of trauma and place herself at the top of the Aero branch, the prime position to enact her plan to bring the branch hierarchy crashing down. She’ll spare no one and stop at nothing to secure her vengeance.

As Mercer’s third in command, Blossom is drowning in secrets. She’s lying to her boss, her friends, her allies, her lovers. She’s playing both sides and hoping to have both her life and her happiness by the end. But one misstep will mean showing her colors before she loses everything.

Following in the footsteps of Gemini’s kidnappers, Raene assumes a Terra identity and allows herself to be taken across the Alderwood. Parson secretly follows, but if he can’t keep up, they’ll lose both Raene and all hope of finding Gemini.

*The Snow Owl is the fourth and final book in The Alder Tales series. Books are not standalones and must be read in order!*

R.S. McCoy’s fertile imagination takes us back into a world where good struggles against evil and love will be tested against the darkness of hate. This entire series has been a journey into another world that is both exciting and amazing to be part of. The Snow Owl is like the dessert after a feast of words, the perfect ending to a perfect meal! Tome Tender

The Snow Owl conclusion to the Alder Tales series kept me on the edge of my seat. The characters in this book as well as all previous have kept me intrigued and wanting so much more from them, I will miss them all. Bookish Sally

So much going on but the author does a wonderful job of tying it all together nice and neat by the end of the book. A great ending too! Clarice's Book Nook 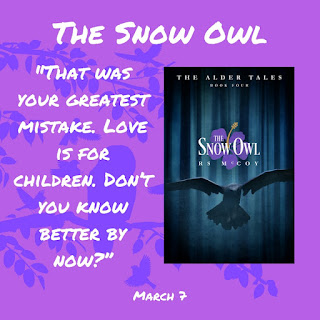 My Review
This is the final book in this series. I actually started it with book three. Yet, I fell in love with that book so much that I plan to go back and read the prior two novels. Yet, at the same time because I had not read the prior novels; the conclusion was good but maybe not as fully appreciated as it would have been reading all of the prior novels and getting really close to all of the characters. Having said this, this does not mean that I did not still enjoy this book.
Each character had a purpose and a good story to tell. For me, I felt the strong connections that all of the characters had with each other. Again, the special abilities that the characters possessed with their totems were great. If you are a fan of fairy tales with modern twists, than you have to check out this series. RS McCoy spins a beautiful retelling of the Snow Queen in The Snow Owl with great characters and as great a storyline!
Author Bio:

Rachel McCoy is a Texan living in New Jersey. Between binge-watching MTV reality shows and baking gluten-free treats, she writes paranormal fantasy and science fiction novels. She is the self-published author of the Sparks Saga trilogy, The Extraction Files, and The Alder Tales series. Back when she lived in the real world, Rachel earned a degree in marine biology, which contributed to her die-hard love of manta rays. 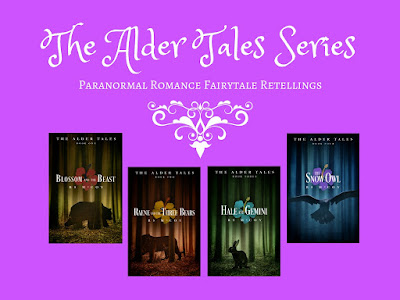