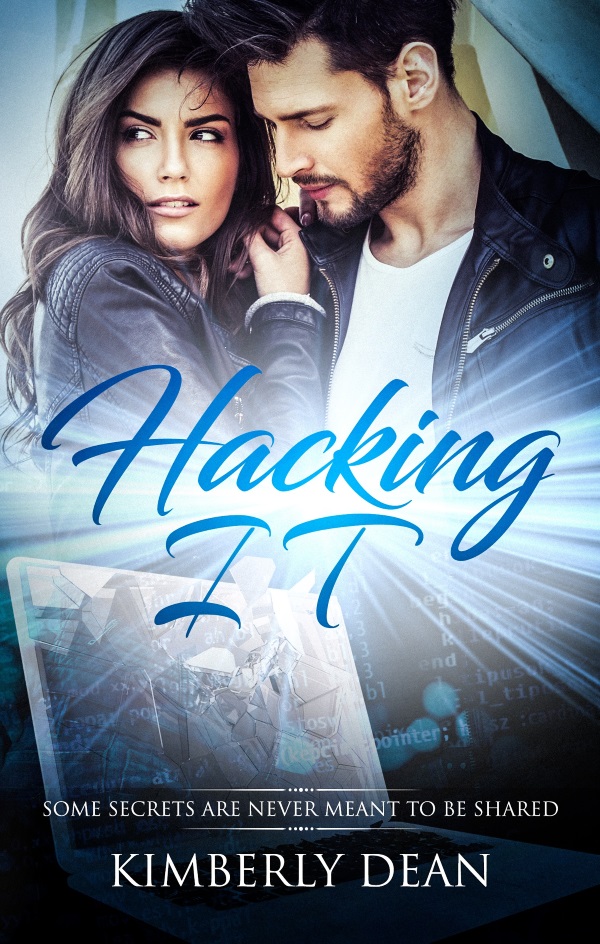 Independent software developer Kylie Grant is on top of her game in the world of IT. She has loyal clients, a good reputation, and a prestigious membership in technology giant Afire Industries’ small business accelerator. Things are going well until she stumbles across an innocuous issue with the lighting in the building where she rents space. When she digs into the problem, she discovers something unexpected—a hack.

The incursion doesn’t affect her, but Kylie leaves enough clues to fix the problem. That earns her a visit from Luke McAllister, Afire’s chief security officer. Luke is handsome and rugged and everything that Kylie likes in a man, but she soon finds that he is blaming her for the security breach. Before long, the two are on a collision course, but also secretly looking at more than each other’s digital footprints.

When a fluke accident sends Kylie to the emergency room, Luke fears that the beautiful developer is in danger beyond the online world. Little does he know that she is also hiding a secret that threatens to jeopardize their now sizzling relationship.

Can Kylie fix Afire’s problems without falling victim to the hacker? And can Luke learn to trust her and keep her safe before their enemy strikes again?

I read a similar type book a few months ago. Yet, it was not as good as this book. Kylie and Luke worked well together. I like that Luke admired Kylie's intelligence. This book shows that there needs to be more female hacker stories. Women are just as smart. Kylie proved that in this story.

The romance between Luke and Kylie was hot. Yet, it did not overpower the story. In fact, there was no insta hook up. It was slow building. This made it more real when they did hook up. While, I did enjoy this story as well as the characters; the aspect of the hacking felt a little weak. However, the way Kylie and Luke stopped the hacking was cool. This was a nice read. 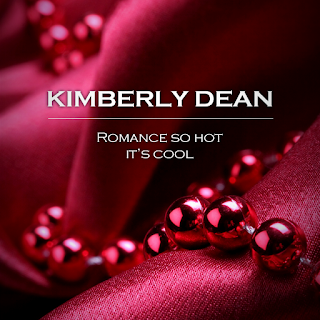 When taking the Myers-Briggs personality test in high school, Kimberly Dean was rated as an INFJ (Introverted-Intuitive-Feeling-Judging). This result sent her into a panic, because there were no career paths recommended for the personality type. Fortunately, it turned out to be well suited to a writing career. Since receiving that dismal outlook, Kimberly has become an award-winning author of romance and erotica. When not writing, she enjoys movies, sports, traveling, music, and sunshine.