THE LAST TIME I SAW YOU Blog Tour 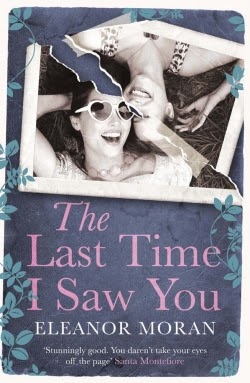 Summary:
When Olivia Berrington gets the call to tell her that her best friend from college has been killed in a car crash in New York, her life is turned upside down. Her relationship with Sally was an exhilarating roller coaster, until a shocking betrayal drove them apart. But if Sally really had turned her back, why is her little girl named after Olivia?As questions mount about the fatal accident, Olivia is forced to go back and unravel their tangled history. But as Sally’s secrets start to spill out, Olivia’s left asking herself if the past is best kept buried. 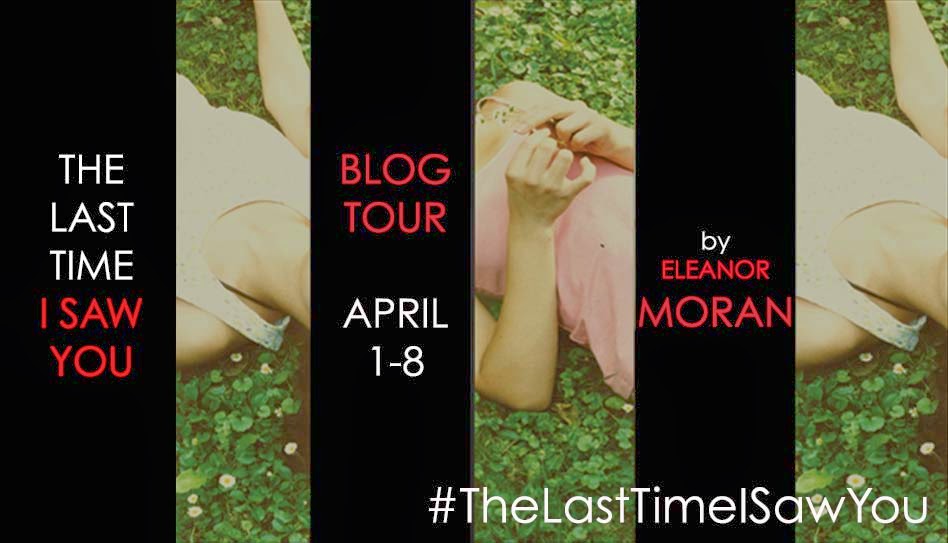 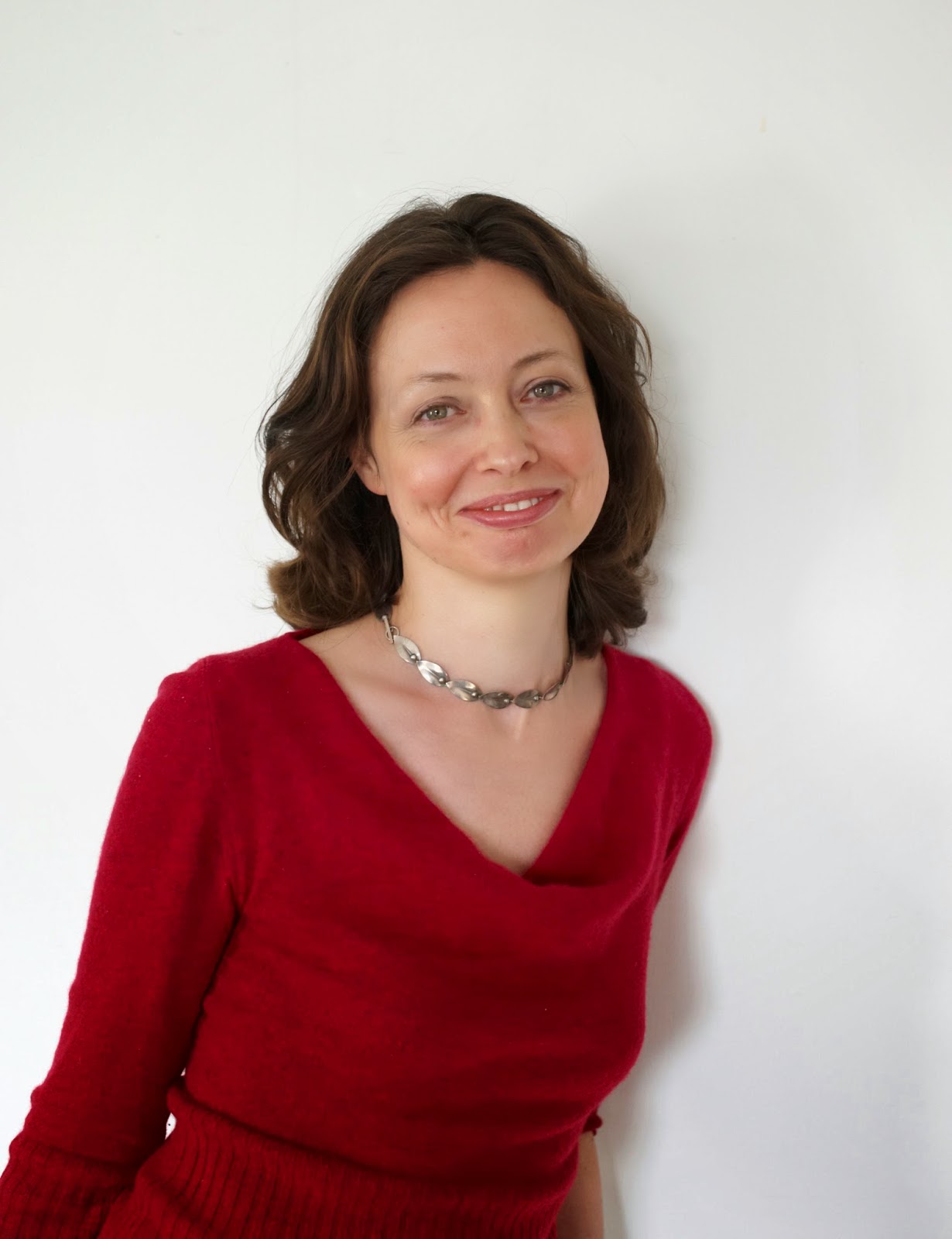 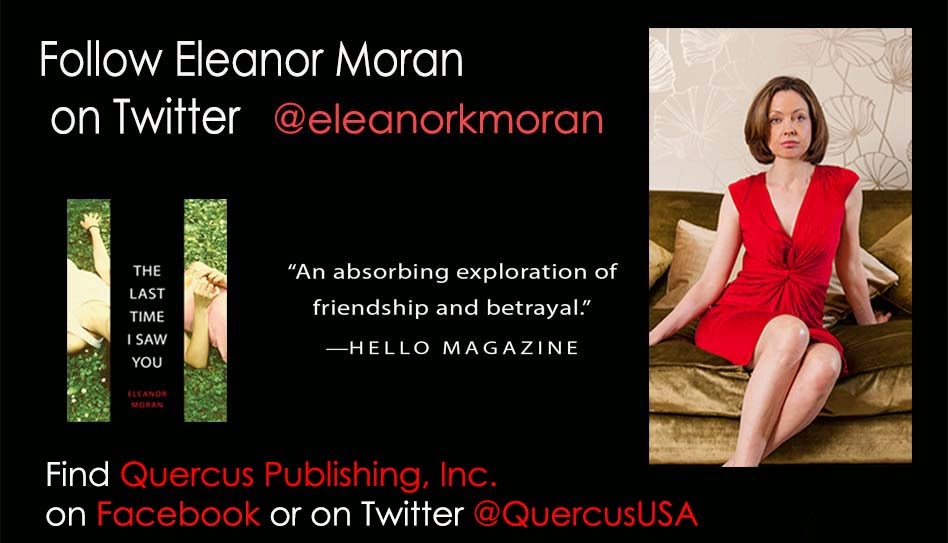