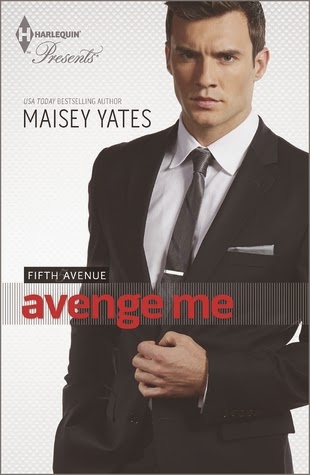 I have mixed feelings about this book. On one hand this book is like a guilty pleasure. You don't want to admit that you enjoyed it but at the same time you can't help but like it. I did read this book in a matter of a few short hours. While, I did like this book and it was a quick read, I did feel that the plot was a little weak. Really, so let me get this straight...girl meets boy, girl falls for guy, they have sex, girl and boy somehow get their revenge on the boy's father, and girl and boy fall in love. Not original. Austin did have the tormented, soul, but hot guy thing going for him. Don't get me wrong as hot, steamy sex is always a good thing. Sometimes it can be too much when there is not much else happening. This is what I felt like while reading this book. Katy was not the strong, independent woman that I wanted her to be. She seemed to cave under Austin's direction to easily. I hope that the next book has more of a plot line. 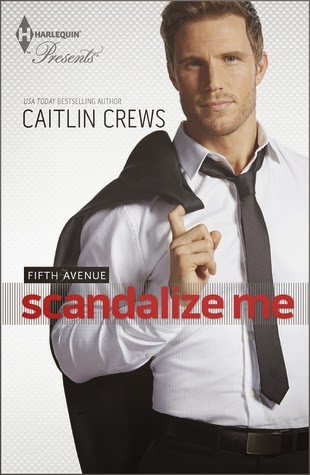 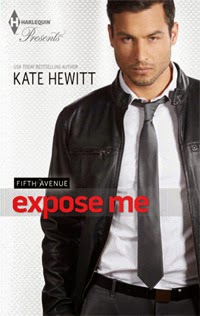 I liked this story if not maybe a little more than I did the prior two novels. I felt that Alex and Chelsea were more personable. Like I really felt their personal struggles and the connection that brought them together on an emotional level. It was not just about sex. Although there was plenty of action happening in this story. The ending to this trilogy was a fitting one. While it was not the showy one that I had been hoping for, it still was a good one. I have to say it again, this trilogy has been a fun one to read. It is a guilty pleasure. This trilogy had the vibe of a soap opera drama. Not that I have anything wrong against soap opera. I used to watch for a brief period, Days of Our Lives and Guilding Light. What always got me about soap operas is that you could be gone from them for an extended period of time and come back as it nothing had changed and pick up the storyline again. So if you are looking for a fun trilogy to read than you should check out Fifth Avenue. It is full of hot guys, pretty ladies, a good storyline, a villain, and a happy ending for all.