Hollywood Ending has it all…glitz, glamour, romance, and comedy. 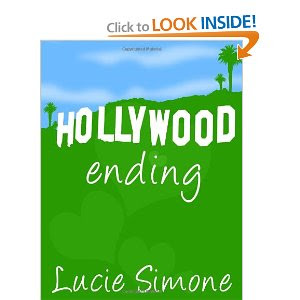 Trina Stewart came to Hollywood with big hopes and dreams of making it big in Tinsel Town. That was ten years ago. Trina teaches class to Japanese students on how to speak English. Trina still hopes to make it big.

Matiu Wulf has come to Hollywood all the way from New Zealand to take a design scene class at UCLA. Matiu has no plans to stay. In fact he can not wait until he can return home. Matiu has moved into Trina’s apartment complex. Matiu never expected to fall in love. From the second moment, Matiu was head over heels with Trina. How much is Matiu willing to give up for love? Will Trina ever get her big break? 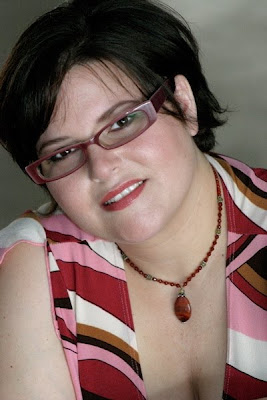 Trina was so funny or really it was the situations that she found herself in that were really hilarious. For example, when Trina was teaching her class English. The language barriers of explaining the English definition of a word really was funny. Trina always seemed to find herself way in over her head. Matiu is so yummy. He not only is a gentleman but he has an New Zealand accent. Trina was so lucky to have someone like Matiu pursuing her. This is a Hollywood ending if you were ever looking for one. Matiu and Trina belonged together. Todd, a Hollywood agent and fellow class mate of Matiu’s is just like I imagine some agents to be. Todd was sleazily and full of himself. Hollywood Ending has it all…glitz, glamour, romance, and comedy. I plan to go back and check out Ms. Simone’s other books.
Lucie Simone