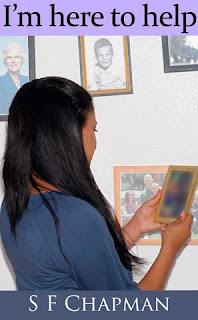 
As an eight year old during the long summer break from school, I would stand sullenly nearly every hot afternoon at the very edge of the neighborhood swimming pool contemplating the water.

Being a native Californian during the 1960s, I learned to swim shortly after I had mastered walking. With dozens of other youngsters, I would jostle about for hours in the pool playing dozens of games of Keep Away or Marco Polo.

But unlike other kids who leapt into the chilly water with great glee, I resisted that first frigid plunge.

I knew that the shocking transition from the comfortable and dry 90 degree air to the shivery 58 degree water was essential if I was to join the merriment, but I really didn’t like it.


No kid can ignore the prospect of great fun and eventually I would succumb. A minute or two of numbing torture was the admissions price to the watery land of youthful amusement.

Most of the grand adventures in life seem to require a similar brief and often distressing shift from the safe and dull to the bracing and exhilarating.


Progress is often painful but the rewards can be immense.

When the economy jittered into a recession a few years ago, the opportunities in the construction industry faded away and I was without work. I dithered about for a while, moodily contemplating my future. 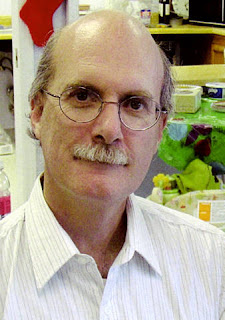 The shimmery blue and inviting pool of writing beckoned but I resisted. It seemed like a lot of effort to produce that first book, I fretted. What if the novel wasn’t very good? Wouldn’t all that time be wasted?

I certainly would never know if I didn’t try.

And so I jumped in and authored my first book in July of 2009.

In the beginning I didn’t know what I was doing and it was difficult for a few weeks but I learned from my mistakes and struggled forward. The writing became easier and the results much smoother.

About a hundred days later, the work was done. My three editors agreed that the effort had paid off. That first book, entitled Floyd 5.136 is scheduled to be published in about a year.

I’ve since completed five other novels and just this month published my literary fiction novella I’m here to help, currently available at Amazon.com.

Whether it is marriage or mountain climbing, writing that first novel or learning a new language, jumping into a cold swimming pool or traveling the world, the challenge awaits but you must take the plunge.