Mice, we may be but hear us roar! 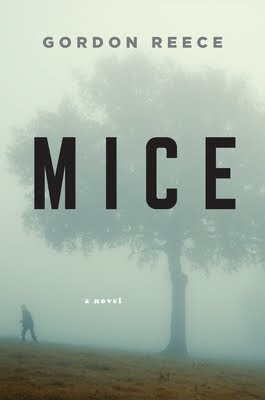 Everything is going well until that one night when Shelley hears foot steps in the house. From there, things spiral out of control very quickly.