Phil, Tim, and Dakota are three survivors taking refuge in Atlanta, Georgia. The year is 2027, ten years after a nuclear fallout decimated the known world and left it in shambles. With hordes of the undead flooding their once safe home and a city now depleted of all resources and supplies the three must make a daring gamble. To trek across the States and Canada, looking for a new place to call home; safe from the monsters that plague the lands.

In their daring gamble this trio encounters more than just zombies. They are relentlessly pursued and hunted by both an old and new nemesis’. Trying to survive and stick together, no matter the odds, they must rely on their faith, bond, and past experiences to live through their tribulations. In this world, a fool’s chance is usually their only chance.


I am a fan of zombie apocalypse stories. It actually has been a little while since I have read one. In this book, there are three main characters, Phil, Tim and Dakota. I appreciated the fact that one of the main characters was a female. A strong one at that. She was an equal to Phil and Tim. This will resonate with female readers a lot nicely.

While, I liked this book and the characters; they did not connect with me on a very close human interaction bond. It was like I was reading this book about three people trying to survive a zombie apocalypse. This is fine as this is the point of the book. However, I wanted that strong connection so that I felt/experienced the situations that Phil, Tim, and Dakota went through better. Although, I might not have enjoyed this book more than I had hoped, I still want to try another one by this author. 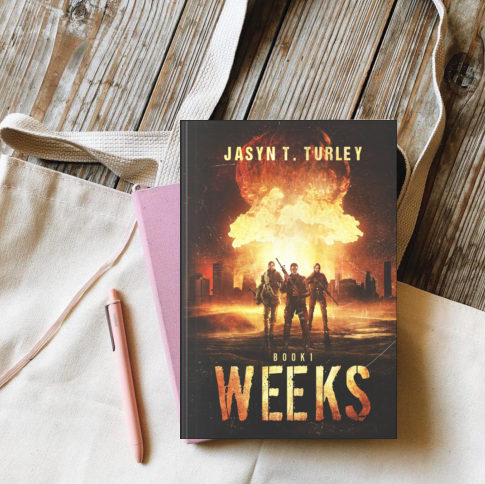 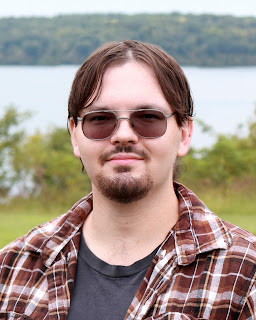 Jasyn T. Turley was born in Wyandotte County, Kansas City, Kansas; and lives in Independence, Missouri. He is an independent author and full-time custodian. He holds an Associates in Arts degree from MCC KC Community College. He started WEEKS Book One back in the summer of 2009 and has been continuously working on it, and its sequels, since then. He has more science fiction and fantasy books in the works that he plans on releasing in the future. You can learn more about Jasyn, WEEKS Book One, and future projects at https://turleybookinn.com/.

clarabenet90@gmail.com said…
Beta-readers are indeed extremely important in your process. They will catch mistakes even you or a proofreader didn’t catch, and give amazing tips on how to develop further your story. I used https://honestbookreview.com to get a few reviews and also promote my book. Hopping to be in the top 100 genre lists and see better sales this Christmas season…
February 13, 2020 at 5:27 AM

Jasyn Turley said…
And thank you Cheryl's Book Nook for this review. I really appreciate your feedback !
February 13, 2020 at 1:22 PM