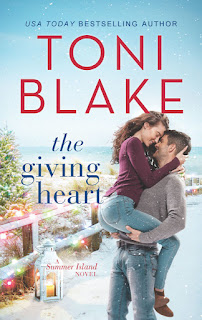 Spend a white Christmas on Summer Island, where the fires are warm and the romance is hotter


Lila Sloan wonders why she ever thought house-sitting for her sister Meg on the remote Summer Island was a good idea. And to make matters worse, local real estate developer Beck Grainger is trying to cut down the beautiful trees that line the property. Lila can’t let this happen; Meg will never forgive her.


Beck can understand Lila’s anger—sort of. The trees are actually on the neighboring property, and the land was zoned for development months ago, so his plans were no secret. But he dislikes being at odds with his friend’s sister, especially because Lila is appealing in every way: loyal, quick-witted and completely stunning.


Lila hates that she’s so attracted to Beck, who seems like a genuinely good man, despite his tree-murdering tendencies. And their chemistry is off the charts. She just wishes he’d let this development go. As Summer Island counts down to a snowy Christmas, Lila and Beck will have to strike a compromise that seems impossible for them both—or risk losing the best thing either of them has ever had.

I thought this was a charming holiday read. The romance between Beck and Lila was fine. Yes, there were sparks but I was not feeling them as strongly as I would have liked to. For one; It took me a while to warm up to Lila. Yet, when it came to Beck, I had no issues. This has to do a lot with the fact that he warmed me heart with how kind and good he is with Cade. Little children are a guaranteed winner.

In fact, Cade may have stole some of the spotlighting this story. I would not get enough of him. Every time that he appeared in the story, I was smiling. Back to Lila and Beck. They kind of had an hot/cold relationship for a good portion of the story. Which did not help with me feeling the love between them.

The other characters in this story helped. They were engaging and people that I would want to hang out with. This book may be part of the Summer Island series but it has all the vibes of a nice holiday read. 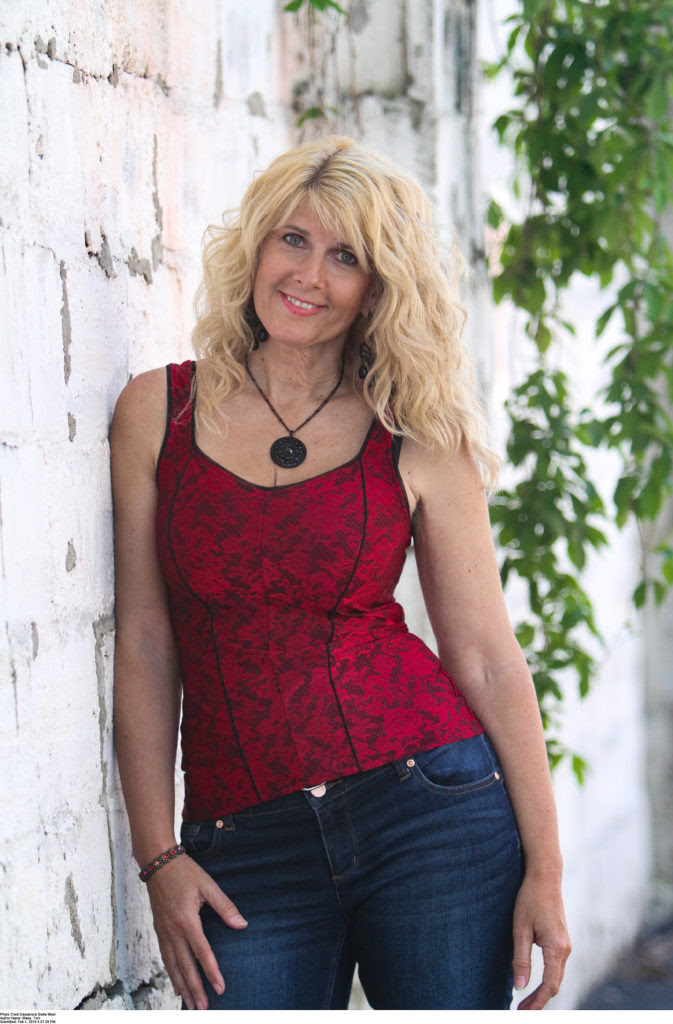 Toni Blake’s love of writing began when she won an essay contest in the fifth grade. Soon after, she penned her first novel, nineteen notebook pages long. Since then, Toni has become a RITA™-nominated author of more than twenty contemporary romance novels, her books have received the National Readers Choice Award and Bookseller’s Best Award, and her work has been excerpted in Cosmo. Toni lives in the Midwest and enjoys traveling, crafts, and spending time outdoors. Learn more about Toni and her books at http://www.toniblake.com.
To join Toni’s mailing list, cut and paste this URL into your browser:
https://confirmsubscription.com/h/r/277543535B878884
EXCERPT
THE KISS WAS small, light, warm—a test kiss. And damn—for a kiss so small and tentative, it was the best thing Beck had felt in a long while. Despite the weather outside, it moved through him like heat lightning on a Kentucky summer night.
Given that she kept trying to dislike him so much, though, he had to make sure he wasn’t the only one welcoming that heat—so he drew back a little, met her pretty gaze. Her hazel eyes shone on him, big and round, maybe a little stunned, her rosy lips parted. Surprised—but wanting. Just like him.
So he bent, leaned, lowered another soft kiss to her waiting lips. Heard her quick intake of breath. Maybe at first she’d been surprised it was happening, but now she was clearly only surprised at how good it felt, and how fast.
When she drew her hand away from beneath his on the ornament, he’d thought maybe she was stopping this—but no. Instead, she lifted the same hand to touch his cheek. And the next kiss was deeper, longer, more consuming. No more test kissing—this was turning into the real deal. His hands went to her waist—slender beneath the big sweater she wore—and she released a little gasp as he pulled her closer.
She kissed him back now with all the passion rising up inside him, as well. The kind that slowly makes you stop thinking, measuring, until you just give yourself over to it.
It was the kind of kissing Beck hadn’t had the opportunity to indulge in for longer than he cared to admit. Summer Island had been isolating, and on the few occasions last summer when he’d almost connected with attractive female tourists looking for vacation fun, he’d realized that at thirty-nine, he’d apparently moved past wanting a meaningless, one-night connection—no matter how the rigid part of his anatomy between his legs had protested the decisions.
This, now, seemed like it had all the ingredients to be exactly that—a quick, nonlasting connection. Except for one thing. He liked her. And one more thing. Nothing was telling him to stop. Even if it seemed like an awful idea in ways. She was angry with him. She seemed angry in general. She was Meg’s little sister. Maybe it would spell even more drama.
But she felt too good in his arms. Her lips too soft beneath his hungry mouth. Every little sigh and gasp that left her made him harder. And soon that hardness pressed hotly against the sweet crux of her thighs through their blue jeans as they made out next to the Christmas tree, her palms now at his chest, beginning to knead him through his T-shirt same as if she were a cat, his own hands molded around her hips, learning her curves.
“This changes nothing,” she told him breathlessly between kisses.
His reply came in a rasp. “What do you mean?”
She peered up at him, bit her lip, looking sensual and defiant all at once. “If you think sex is going to make me give you back the key to that bulldozer, or just look the other way about the whole situation, you’re barking up the wrong tree.”
“I’m not barking up that tree,” he assured her, voice deep and low.
“What tree are you barking up?” More kneading fingers at his chest. The slight scrape of feminine nails. He liked it.
And he tried to think of an answer, but it was difficult. Due to the fingernails, and the way their bodies pressed together below. “Pretty much just the this-feels-good-and-I-want-to-be-inside-you tree.”
Another little gasp. This one she tried to squelch, he could tell—but what he’d just said had excited her even more. “That’s…a good tree.”