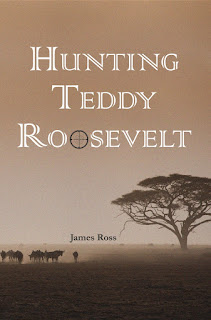 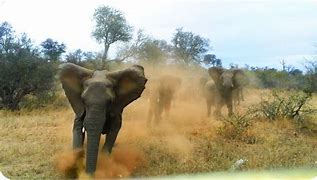 It’s 1909, and Teddy Roosevelt is not only hunting in Africa, he’s being hunted. The safari is a time of discovery, personal and political. In Africa, Roosevelt encounters Sundanese slave traders, Belgian colonial atrocities and German preparations for war. He reconnects with a childhood sweetheart, Maggie, now a globe-trotting newspaper reporter, sent by William Randolph Hearst to chronicle the safari adventures and uncover the president’s future political plans.

But James Pierpont Morgan, the most powerful private citizen of his era, wants Roosevelt out of politics immediately. Afraid that the trust-busting president’s return to power will be disastrous for American business, he plants a killer on the safari staff to arrange a fatal accident. Roosevelt narrowly escapes the killer’s traps while leading two hundred and sixty-four men on foot through the savannahs, jungles, and semi-deserts of Kenya, Tanzania, Uganda, Congo, and Sudan. But can Roosevelt survive the machinations of one of the world’s wealthiest men? 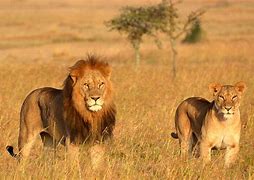 
I enjoyed this book. The more I read about Teddy Roosevelt, the more I like him. He had both a strong presence but well mannered at the same time. It is no wonder that he was respected. Right from the beginning I was transported into this book and time period. It was as if I was in Africa with Teddy.

Mr. Ross really brought to life this story with engaging people and story. The way that Teddy handled himself with pose and a level head was admirable. Which he did find himself in a few tough situations that could have gone very badly quickly.

While, I did enjoy this book, I admit that were a few times in the beginning where I was easily distracted. Overall, though I had a good time reading this book. Readers who like historical fiction will enjoy reading this book. 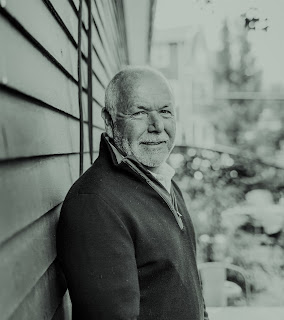