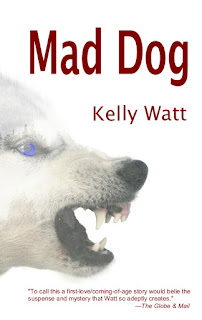 
What happens behind closed doors comes into the light
A young woman’s coming-of-age story set against a backdrop of mystery and fanaticism
It's the summer of 1964 and the Supremes are the reigning queens of radio. Sheryl-Anne MacRae dreams of running away from her home on an apple orchard in southwestern Ontario to find her missing mother. But the teenager's plans are put on hold when her uncle and guardian, Fergus, the local pharmacist and an amateur photographer, brings home a handsome young hitchhiker.
When Sheryl-Anne meets the guitar-toting Peter Lucas Angelo, she falls in love. But life in Eden Valley is not as idyllic as it seems. As the summer progresses, Peter is pulled deeper into Fergus' dangerous underworld – a world of sex, drugs, pornography and apocalyptic visions.
Through the naïve eyes of the ethereal 14-year old Sheryl-Anne, Kelly Watt explores themes of child abuse and sexual deviance, and the secrets, dissociation and denial that allow it to flourish.
A gothic tale told in vivid, often hallucinogenic prose, Mad Dog was a 2001 Globe and Mail notable book and Watt's first novel. The book has been republished with a U.S. publisher (an updated edition).

This is a very appropriate book for resent times; especially with the #metoo campaign. I thought author, Kelly Watt did a wonderful job of showing physical, emotional, and mental abuse but in a "classy" way. What I mean by this is that there abuse was not given with tons of details as to be a major turn off.

I related to Sheryl in this book. I really felt so bad for her. Her innocence was lost and she was forced to grow up faster than she should have had to. However, I do believe that Sheryl came out stronger and a bit wiser from this horrible ordeal that she experienced.

This book does show that abuse is closer than people like to acknowledge. It sadly comes from family members or those close to others. Yet, with the #metoo campaign and books like this; I think that victims of abuse will come to realize that they are not alone and don't have to stay silent anymore. 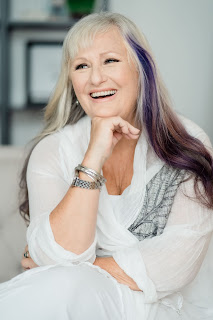 ABOUT THE AUTHOR
Kelly Watt’s award-winning short stories have been anthologized, published internationally and longlisted for the prestigious CBC Radio’s Short Fiction Contest twice (2017/2015). She is the author of two books—the travel companion Camino Meditations (2014), and the gothic novel Mad Dog


(2019). Watt lives in the Ontario countryside with her husband, a miniature schnauzer and three diligent chickens. 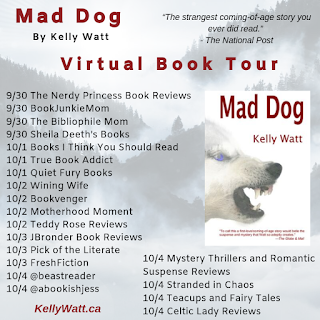