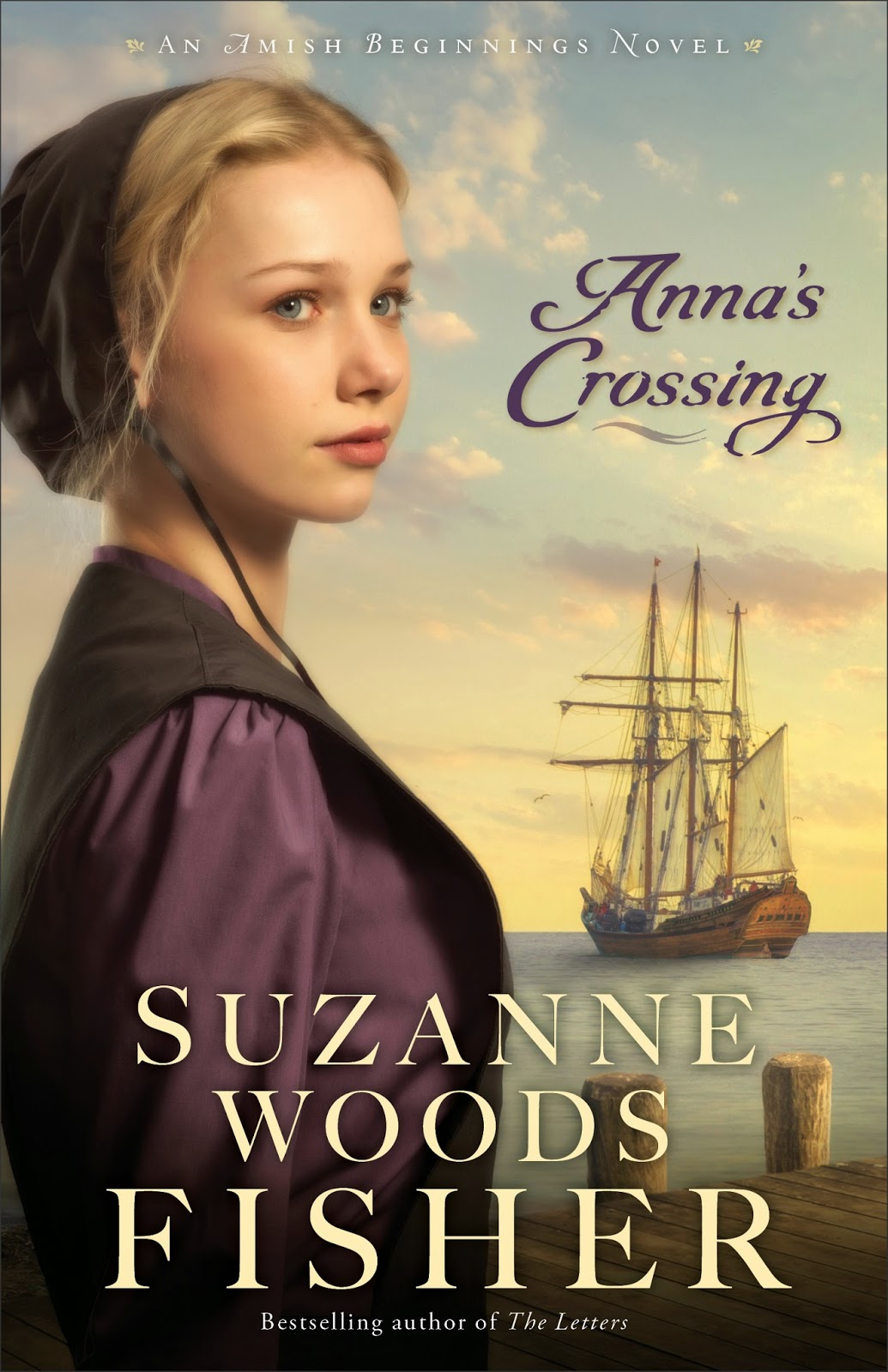 Some endings are really beginnings . . . On a hot day in 1737 in Rotterdam, Anna König reluctantly sets foot on the Charming Nancy, a merchant ship that will carry her and her fellow Amish believers across the Atlantic to start a new life. As the only one in her community who can speak English, she feels compelled to go. But Anna is determined to complete this journey and return home--assuming she survives. She's heard horrific tales of ocean crossings and worse ones of what lay ahead in the New World. But fearfulness is something Anna has never known.

Ship's carpenter Bairn resents the somber people--dubbed Peculiars by the deckhands--who fill the lower deck of the Charming Nancy. All Bairn wants to do is to put his lonely past behind him, but that irksome and lovely lass Anna and her people keep intruding on him.

Delays, storms, illness, and diminishing provisions test the mettle and patience of everyone on board. When Anna is caught in a life-threatening situation, Bairn makes a discovery that shakes his entire foundation. But has the revelation come too late?

Bestselling author Suzanne Woods Fisher invites you back to the beginning of Amish life in America with this fascinating glimpse into the first ocean crossing--and the lives of two intrepid people who braved it.

I liked this time period of the 1700's. It was a great story about people coming to a new world in the 1700's. Anna was a sweetheart and it was a joy to read her story. There was plenty of adventure. The love of the word of God for the Amish people was wonderful. I thought the romance in this story was just right. It was not over powering the rest of the story or underwhelming as well. Anna and Bairn's love was real. You could tell as the story went on. Plus I liked the mystery and intrigue that the author had in the story. It was not just about Amish people or the New World but what they experienced as if they truly were real people that existed at one point in time. I could not stop reading this book. I was drawn in from the first page. Now is the perfect time to read this book as it is book one in a new series by this author.

Suzanne Woods Fisher is the bestselling author of the Lancaster County Secrets series, the Stoney Ridge Seasons series, and The Inn at Eagle Hill series, as well as nonfiction books about the Amish, including Amish Peace. She is also the coauthor of an Amish children's series, The Adventures of Lily Lapp. Suzanne is a Carol Award winner for The Search, a Carol Award finalist for The Choice, and a Christy Award finalist for The Waiting. She is also a columnist for Christian Post and Cooking & Such magazines. She lives in California. Learn more at www.suzannewoodsfisher.com and follow Suzanne on Twitter @suzannewfisher.
Suzanne Woods Fisher