The Harvest Man will either keep you up with lack of sleep or give you nightmares! 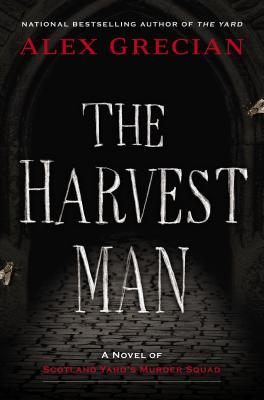 Scotland Yard’s Murder Squad—and Jack the Ripper—return, in the extraordinary new historical thriller from the author of the acclaimed national bestseller The Yard.

In The Devil’s Workshop, London discovered that Jack the Ripper was back, sending the city—and Scotland Yard’s Murder Squad—into chaos. But now it is even worse. Not only is the Ripper still at large, but so is another killer just as bad.

For Inspector Walter Day, it has been a difficult time. His wife has given birth to twins, his hostile in-laws have come to stay, and a leg injury has kept him at his desk. But when the Harvest Man begins killing, carving people’s faces off their skulls, the Yard knows they need Day in the field.

Not so Sergeant Nevil Hammersmith. Rash actions have cost him his job, but that doesn’t stop his obsessive hunt for the Ripper. When the mutilated bodies of prostitutes start turning up again, Hammersmith enlists the help of a criminal network to stop Saucy Jack, his methods carrying him further and further from the ideals of the Yard, so far in fact that he may never be able to find his way back.

Of course, the Ripper’s been playing a game with him—with Walter Day, as well. He is pushing both of them to their limits, and what happens when they get there . . . no one can say. 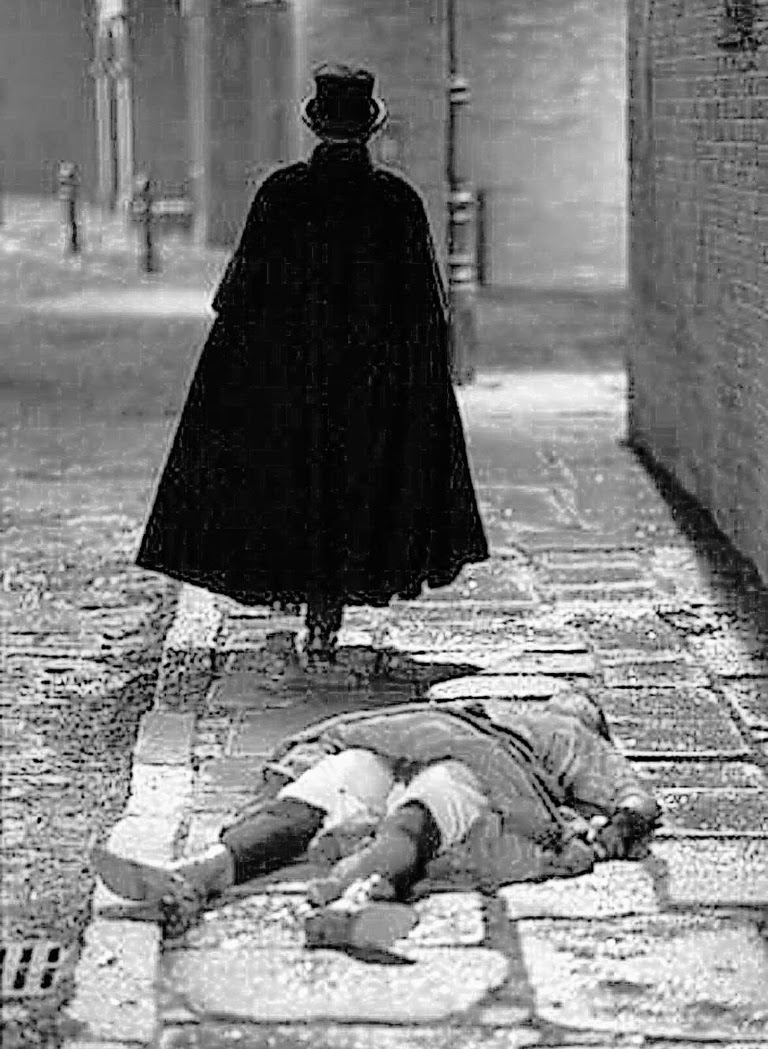 My Review
I have not read anything by this author. Now that I have read this book I will be adding this author to my list of authors to watch. Everything was right about this book... from the storyline, to the characters, tone of the story, and the beginning and ending of the book.

The Harvest Man is one creepy, sinister man. I would never want to meet him as his victims do not fare well. They end up with new facial makeovers. Inspector Day is a complex character. I like this about him. He was human and not perfect yet he is committed to his job and does a really good job of figuring out all of the pieces of the puzzle to get the whole picture. The Harvest Man will either keep you up with lack of sleep or give you nightmares!
Alex Grecian