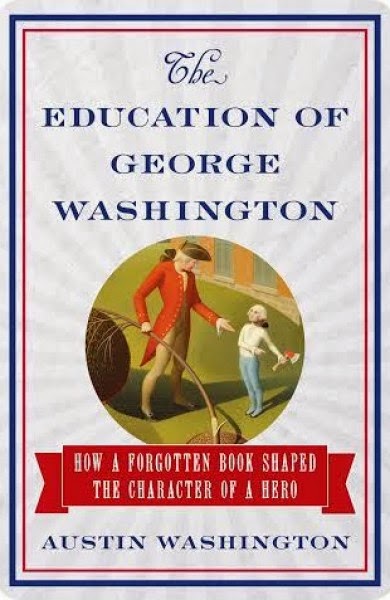 In Austin Washington’s new book - - The Education of George Washington - - readers will learn all about President Washington’s true model of conduct, honor, and leadership, including the actual historic document that President Washington used to transform his life from a poorly educated child of a widowed mother, to the historic, curious, highly influential and awe inspiring figure he became and remains today.

"What shall I say of the Nobleness of his Mind; and of that Character of Honor, Truth and Justice, which was so Natural to him . . . incapable of the Dissimulation, and other sordid Arts of Court. He could not promise what he did not intend to perform." —H. de Luzancy, A Panegyrick to the Memory of His Grace Frederick, Late Duke of Schonberg

For those non-Americans out there, the story, in essence, is this: George Washington, when he was a small child, chopped down a cherry tree with a hatchet. When confronted by his father, he confessed, "I can- not tell a lie. I did it with my little hatchet."

That’s the story. (Not much of a story, is it? But the story of the story could change your life.)

No one in America believes it any more. We’ve all been told ad nauseam that the whole story is a pious fable—a confabulation invented by Parson Weems.

What’s wrong with the story? Why can’t we trust Parson Weems?

We obviously can’t trust him because he admired George Washing- ton. No, honestly, that’s a big part of the argument. Parson Weems is a fanboy and therefore can’t be trusted. The generally accepted idea, expressed by Wikipedia, is this: "Weems also called Washington the ‘greatest man that ever lived.’ This degree of adulation, combined with the circumstance that his anecdotes cannot be independently verified, demonstrates clearly that they are confabulations and parables."

But wait just a minute.

2. If something that cannot be independently verified is, ipso facto, not true, then all trees falling in all forests are always silent. That’s just silly.

3. Actually, the story can be independently verified. Beyond that, it passes the sniff test. Pretty clearly. 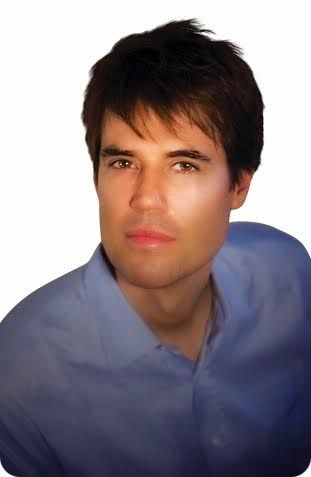 Austin Washington is the great-nephew of George Washington. He earned his masters and did post-graduate research focusing on colonial American history, and is a writer, musician, entrepreneur and global traveler. He returns to an old Virginia family home whenever he can. Austin’s first book takes a common criticism of his academic writing – “You’re not writing a newspaper editorial, you know!” – and turns it into a virtue, taking a subject dry and dusty in other’s hands and giving it life. He has lived abroad much of his life, most recently in Russia, and visits friends from Sicily to Turkey to Bangladesh and beyond. His earliest influences as a writer were Saki, Salinger, and St. Exupery, although in more recent years he has got beyond the S’s. As for historians, he is partial to the iconoclast Gibbon, who wrote history to change the future.
His latest book is the nonfiction/history book, The Education of George Washington. 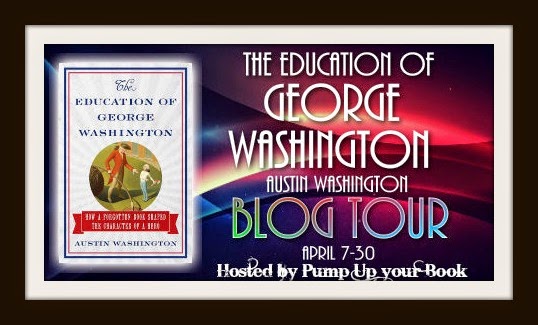