The Chronicle of Secret Riven 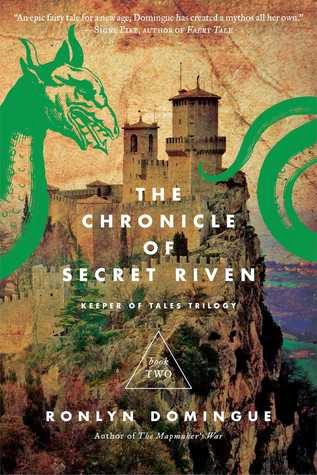 I can remember reading The Mapmaker's War and falling in love with the book and the author. I thought that Ronlyn brought something new and refreshing that I had not read in a long time. While The Chronicle of Secret Riven is the second book in this trilogy, it is completely different from the first book. So if you have not read The Mapmaker's War then you would be fine reading this book. Although, I have to tell you that you should go back and read the first book. You will be hooked.

In this second book, readers are introduced to Secret Riven. Right from the beginning I liked Secret Riven. She had a quite gift. I almost liked her better when she did not talk. She spoke bigger volumes when she was silent. However as much as I liked Secret Riven. I did not feel like the story really took off until half way. Then it was nothing but smooth sailing from this point until the ending. I can not wait to get my hands on the third book.

Purchase a copy on Amazon or Barnes and Noble 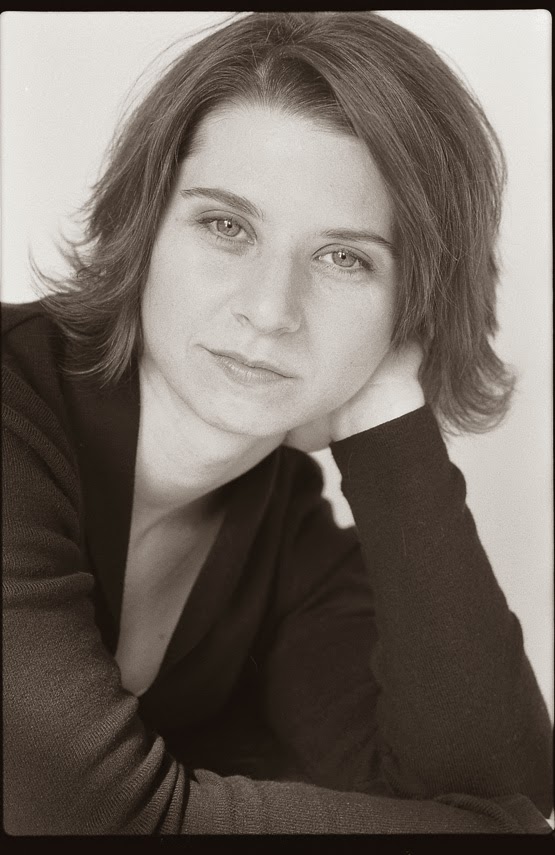