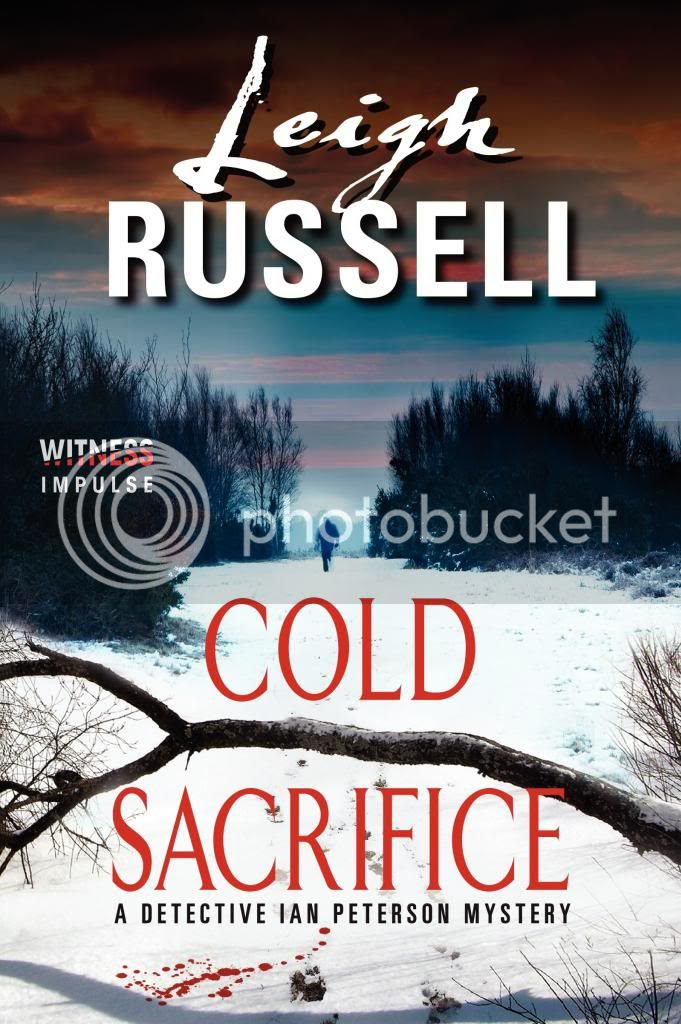 Publisher: WitnessImpulse an imprint of HarperCollins

When three dead bodies are discovered in Detective Ian Peterson’s hometown of Kent, it becomes clear that a vicious killer is on the loose.And without his trusted colleague, Detective Geraldine Steel, by his side Ian’s left to take the lead on a complex murder case with few clues.

The first victim is a middle-aged woman named Martha brutally stabbed to death in the local park. Her husband, who does not report her missing, is the prime suspect until a young prostitute, Della, reveals his whereabouts the night Martha was murdered. But then she is strangled to death in her apartment. While the police are frantically gathering evidence and looking for a connection, a second prostitute is suffocated.

With nothing but the timing of the murders to tie the three women to each other, Ian and his new partner, Polly Mortimer, struggle to make sense of the case and find the elusive killer before he strikes again. But, by the time Ian realizes the truth, it may be too late to save Polly. 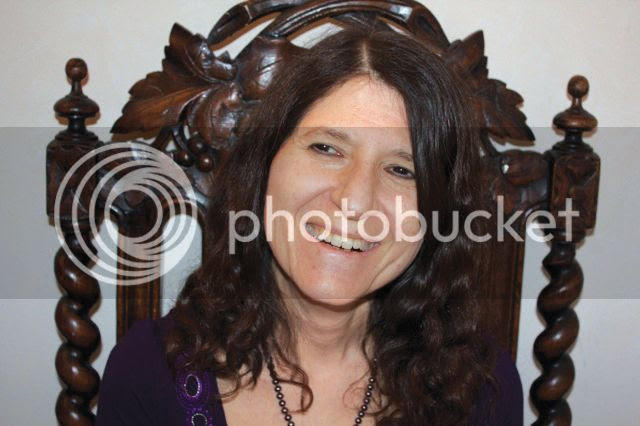 LEIGH RUSSELL is described as "a brilliant talent" by Jeffery Deaver. CUT SHORT (2009) was shortlisted for the CWA New Blood Dagger Award for Best First Novel. Road Closed (2010) was listed as a Top Read on Eurocrime. With Dead End (2011) Leigh’s detective Geraldine Steel was Number 1 on amazon kindle’s bestseller chart for female sleuths.  Leigh Russell is the award-winning author of the Geraldine Steel and Ian Peterson mysteries.   She is an English teacher who lives in the UK with her family.