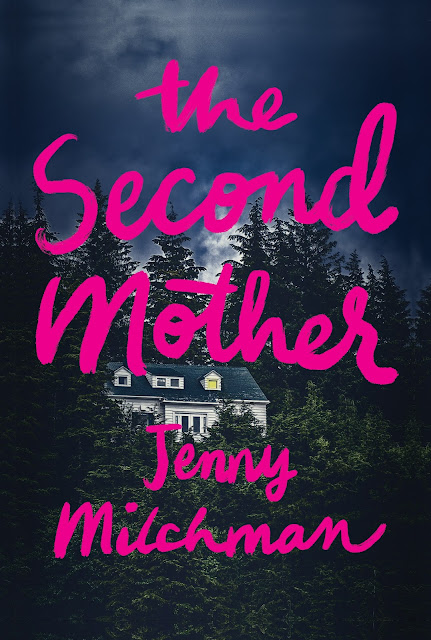 Opportunity: Teacher needed in one-room schoolhouse on remote island in Maine. Certification in grades K-8 a must.

Julie Weathers isn't sure if she's running away or starting over, but moving to a remote island off the coast of Maine feels right for someone with reasons to flee her old life. The sun-washed, sea-stormed speck of land seems welcoming, the lobster plentiful, and the community close and tightly knit. She finds friends in her nearest neighbor and Callum, a man who appears to be using the island for the same thing as she: escape.

But as Julie takes on the challenge of teaching the island's children, she comes to suspect that she may have traded one place shrouded in trouble for another, and she begins to wonder if the greatest danger on Mercy Island is its lost location far out to sea, or the people who live there. 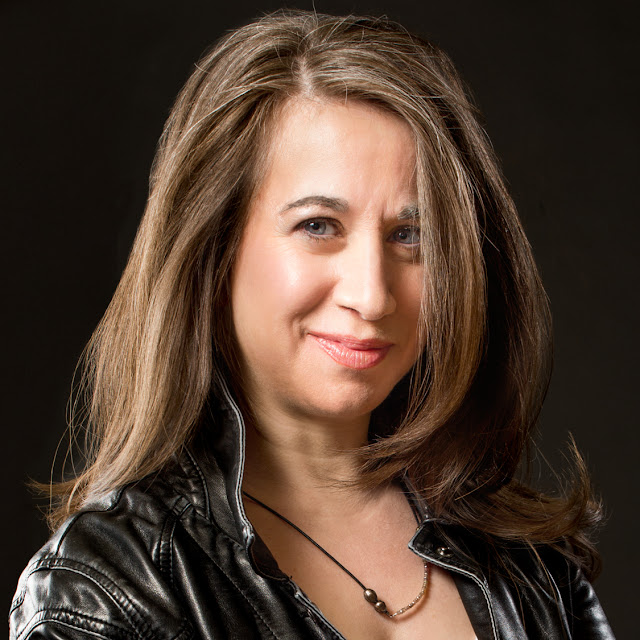 JENNY MILCHMAN is an award-winning, critically acclaimed novelist from the Hudson River Valley of New York State. Her debut novel, Cover of Snow, won the Mary Higgins Clark Award, and Ruin Falls, As Night Falls, and Wicked River (Sourcebooks Landmark) were all Indie Next picks. Jenny is vice president of author programming for International Thriller Writers, a member of the Sisters in Crime speakers bureau, and the founder and organizer of Take Your Child to a Bookstore Day.