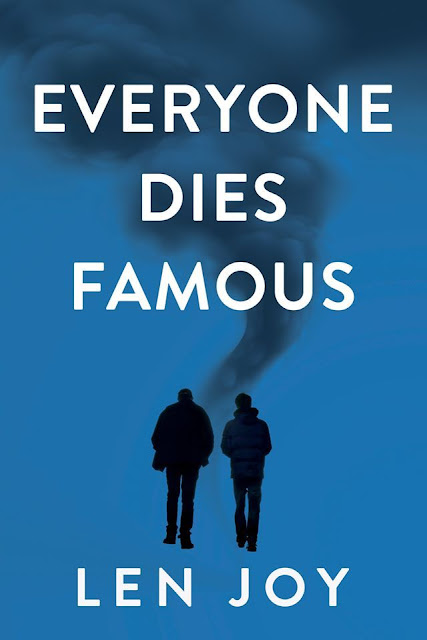 Everyone Dies Famous is a story from the heartland about the uncommon lives of everyday people. A moving narrative that takes place on a single day, it explores characters coming to terms with the hand they have been dealt.
It's July 2003 and the small town of Maple Springs, Missouri, is suffering through a month-long drought. Dancer Stonemason, a long-forgotten hometown hero still grieving over the death of his oldest son, is moving into town to live with his more dependable younger son. He hires Wayne Mesirow, an Iraq war veteran, to help him liquidate his late son's business.
The heat wave breaks and the skies darken. Dancer tries to settle an old score while Wayne discovers the true cost of his wife's betrayal and his thoughts turn to revenge.
My Review
I found a charm about this book. Dancer and Wayne are good. They each were "broken" but they helped each other. In regards to relatability; they were relatable. This book is one of those character driven stories.
Which you have to be right on the money with the characters in order to fully appreciate the overall tone of the story. In the case of this book, I was feeling Wayne and Dancer. However, what didn't really work for me and took away some was the pacing of the story.
I felt that the story did move at a very slow pace. There were times when I would kind of skim the paged to speed up the story. Overall, as far as this book is concerned, I may not have "loved" it but there were enough good things that I did like about it; that does make me want to read another book by this author. 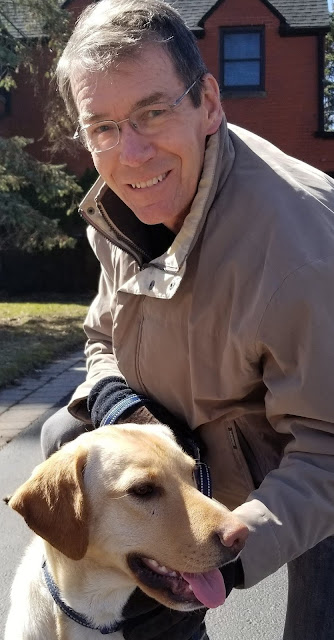 Joy published his first novel when he was 63 and ran in his first Ironman when he was 61 years old. A nationally ranked triathlete, he competes internationally representing the United States as part of TEAM USA.
Len Joy