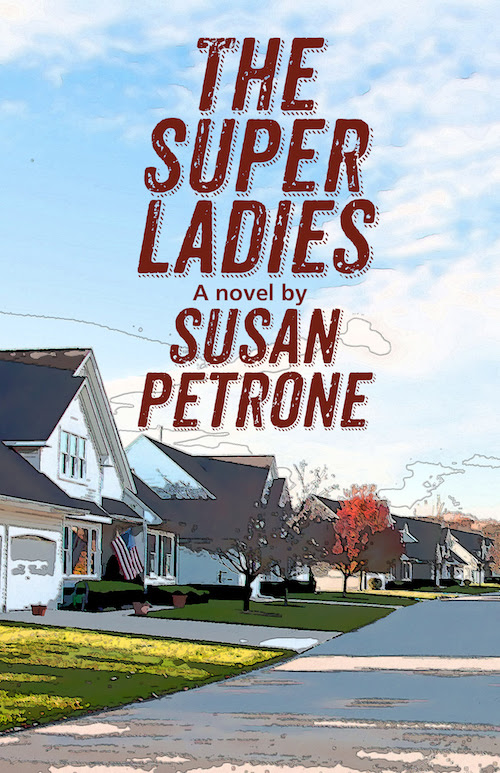 For three middle-aged women in the suburbs of Cleveland, the issues seemed compelling but relatively conventional: sending a child off to college, dealing with a marriage gone stale, feeling "invisible." But changes were coming . . . and not the predictable ones. Because Margie, Katherine, and Abra are feeling a new kind of power inside of them – literally. Of all the things they thought they might have to contend with as they got older, not one of them considered they'd be exploding a few gender roles by becoming superheroes.


At once a delightful and surprising adventure and a thoughtful examination of a woman's changing role through life's passages, THE SUPER LADIES is larger-than-life fiction at its very best.

"While, on the surface, this is a novel about a woman battling to make her way in the man's world of professional baseball, debut author Petrone presents a stirring and humorous story of a woman doing considerably more than that--trying to rediscover herself, provide for her family, and perhaps find a little love along the way." - Booklist
"Throw Like a Woman is that rare baseball novel, both a paean to the game and a deeper exploration of character. Susan Petrone has a fan's heart and a scout's eye. Read it now. Don't wait for the movie." - Stewart O'Nan, co-author of Faithful and A Face in the Crowd
"For baseball fans who yearn for a female Jackie Robinson, reading Susan Petrone's fun and absorbing novel Throw Like a Woman becomes a kind of prayer. 'Please, Lord! Give talent a chance. Let this dream come true!'" - Mary Doria Russell, author of The Sparrow
"Someday there will be a woman who plays Major League Baseball. And when it happens, I suspect it will be an awful lot like Susan Petrone's fun Throw Like a Woman. Susan knows baseball and so the novel - and her hero Brenda Haversham - crackles with authenticity. You can hear the pop of the ball hitting the catcher's mitt." - Joe Posnanski, author of The Soul of Baseball, NBC Sports National Columnist
"Petrone's storytelling is first-rate, and she weaves a credible baseball tale with well-defined characters throughout." - The Wave

This is a fun read. Margie, Katherine, and Abra are fun loving women. I enjoyed spending my time hanging out with these ladies. The way that they developed superpowers was interesting. To be honest, without the powers Margie, Katherine, and Abra were just regular women. However, with their new powers, they became more exciting. Although, I would have liked if the story had focused some more on the ladies powers. It was like I really didn't know much about what their powers were as I didn't see much of it in action.

Yet, this book does bring some humor to the storyline. As I stated previously; Margie, Katherine, and Abra were good together. Each woman did have a distinct voice in this book. Although, I do wish that the book was turned up a few more notches. Overall, I did enjoy this book and would read another one by this author. 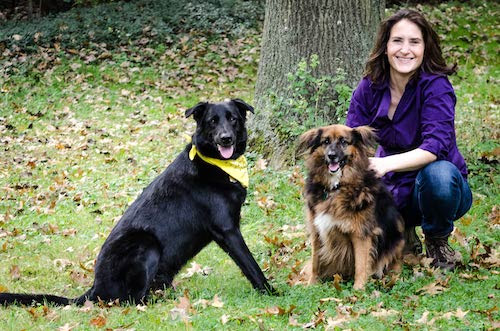 Susan Petrone lives with one husband, one child, and two dogs in Cleveland, Ohio. Her superpower has yet to be uncovered.
Catch Up with Susan Petrone Online:

This is a rafflecopter giveaway hosted by Providence Book Promotions for The Story Plant. There will be 5 winners of one (1) PB copy of THROW LIKE A WOMAN by Susan Petrone. The giveaway begins on August 13, 2018 and runs through October 13, 2018. Open to U.S. addresses only. Void where prohibited.