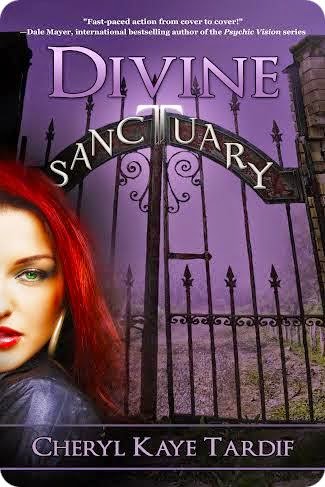 In the Divine trilogy finale, the heat is tripled when CFBI Agent Jasi McLellan must rescue Emily, the ghost girl that haunts her dreams; expose her own mother's killer; and uncover a murderer that preys on the weak at Sanctuary, a controversial cult nestled in the woods near Mission, BC.

Something insidious lurks behind the safe haven of Sanctuary's wrought iron gates. Led by the charismatic Father Jeremiah, the cult's idyllic lifestyle seems perfect on the outside. But a lethal hunter is on the prowl, and in a carefully executed game of cat and mouse, the body count rises.

Along with Victim Empath Natassia Prushenko, Psychometric Empath Ben Roberts and Special Consultant Brandon Walsh, Jasi follows three trails of clues that lead to one terrifying conclusion: home is not always the safest place on earth. 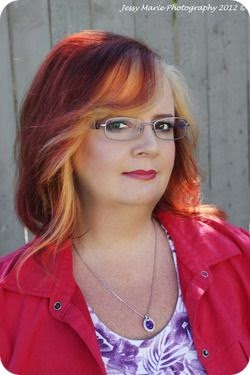 She is now working on her next thriller.

Cheryl also enjoys writing short stories inspired mainly by her author idol Stephen King, and this has resulted in Skeletons in the Closet & Other Creepy Stories (collection of shorts) and Remote Control (novelette eBook). In 2010 Cheryl detoured into the romance genre with her contemporary romantic suspense debut, Lancelot's Lady, written under the pen name of Cherish D'Angelo.

Booklist raves, "Tardif, already a big hit in Canada…a name to reckon with south of the border."


Talking with Cheryl and Cheryl :)


Why should readers read this series?
Readers who enjoy a mix of paranormal, supernatural and mystery will enjoy the Divine Trilogy. Each book—DIVINE INTERVENTION, DIVINE JUSTICE, DIVINE SANCTUARY—plunges Jasi and her team into a murder case. While solving these cases, Jasi must also uncover the identities of her mother’s murderer and the ghost girl from Jasi’s closet.
What was your favorite part about writing these books?
I enjoyed the psychic gifts that each of my character’s has; writing about them and teasing the reader with clues is always fulfilling. But the best part is that I was able to return to these same characters three times, instead of saying goodbye to them after one book.
If Divine Sanctuary and the other books in this series were to be made into either a movie or television series, who would you see playing the main characters?
My Divine Trilogy is actually being considered by an LA production company for a possible television series. I see a series more than a single movie. These characters are far more unique than anything on TV now, and I watch a LOT of crime/mystery series. I could see Meredith Henderson as Jasi. Maybe Evangeline Lily as Natassia. As for the men, the actors would need to be tall, dark, handsome, fit and HOT. Sorry, Justin Bieber. lol
Have you found it easier to write now that you have many books under your belt?
Writing has always been easy for me. I am lucky that way. I don’t believe in “writer’s block” so I don’t get it. When I sit down to write, I write.
What can readers expect from you next?
I am working on a new thriller, and I believe it will be HUGE! It is scary, creepy, spine-tingling, hair-raising…I’m shivering at the thought. J
You have a contest on your Facebook page. Can you share that with us?
I’m holding a Rafflecopter contest and giving away some great prizes. To enter, visit my Facebook page HERE. If you’re on a mobile device, please go HERE. You can enter daily until August 31, 2014. 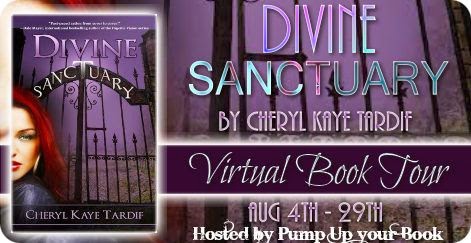