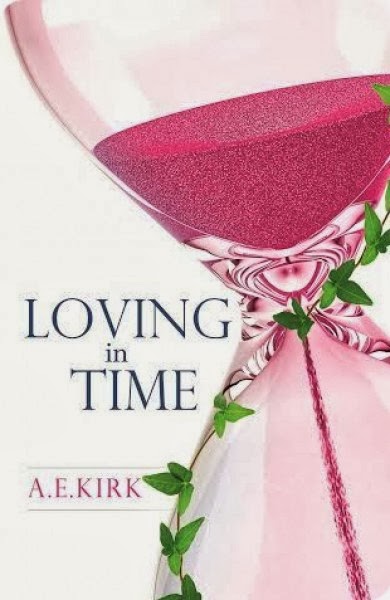 High school student Helen Xenakis is not just a teenager, she is also a Princess of Sparta. When her guards travel to her time, from the past, they take her back to the time of Trorian war, but there is someone that threatens her new regal life. Can Helen truly have her soul-mate or is her heart destined to be for someone else? And when a tragedy occurs, will she take up the mantel to do what needs to be done?

High school student Helen Xenakis is not just a teenager, she is also a Princess of Sparta. When her guards travel to her time, from the past, they take her back to the time of Trorian war, but there is someone that threatens her new regal life. Can Helen truly have her soul-mate or is her heart destined to be for someone else? And when a tragedy occurs, will she take up the mantel to do what needs to be done?

Deciding that fourth and fifth period would be just as boring as the rest of the day, I called it quits and thought it was a good idea to go home. I had a damn good excuse for not going to the annoying classes of gym and crappy French. First off, gym was crap. If I had to hear that pathetic threat of ‘If you don’t pass this class I’ll keep you back a year,’ from Mr. Ash who is the nastiest man I had ever known, I would up and leave then and there. Secondly watching the guys playing up in French because they were head over heels in love with Madame Celion who seemed to adore the attention was enough to make you vomit. How the hell I was passing these crappy classes was a mystery. Plus what I found stupid was that they weren’t going to help me in my career, so I didn’t see the point in them.

As I got out of the front entrance and back into the sunshine, I came across a few rather attractive guys that I hadn’t met before. They were huddled together by the bush at the bottom of the steps that smells like wet dog. I walked past them only to be stopped by one who smoothly stepped out in front of me. For a few seconds the guy took my breath away. With messy brown hair and piercing brown eyes to match. a strange little girl screamed inside my head, ‘HE’S THE PERFECT GUY TO MARRY!’ Trying to inwardly beat her with a stick to shut her up, I regained my composure and acted aloof.

‘What?’ I asked, not in the mood for pleasantries.

‘Oh ho! And here I thought all you girls were nice,’ he said with a strange accent. It was American but there was a slight twinge of Greek in there.

‘Wrong girl,’ I said with a smarmy smile and ducked past him, but with a running-jog he caught up with me, blocking my path again. Sighing, I stood there waiting for him to say something.

Smiling like a freak he copied me by sighing heavily and remained mute.

‘Marcus, you going to tell her or what?’ called one of the other boys from behind me.

‘No, I don’t think I will,’ he smiled then moved aside. ‘But I will be speaking to you again, Wrong Girl,’ he named me and then with a cheeky wink of his right eye, walked past me and headed back to his friends.

For what seemed like an age, I stood there trying to understand what the hell had just happened. A cute guy stops me to tell me something, then gives me a weird name and walks off. ‘Ignore it and go home,’ I finally ordered myself. Somehow my feet listened and began to move; my head on the other hand was full of freaked out fuzzy crap. ‘Marcus was cute though,’ I told myself as I walked down the driveway, barely noticing that my parents cars weren’t there. ‘Weird but very cute,’ I smiled. 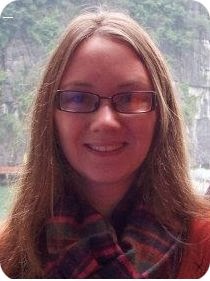 About the Author:
Abi Kirk is a writer of sorts. Mostly she writes about fantasy or science-fiction for young adults and or horror for adults. After teaching and traveling most of Asia in 2012 and early 2013, Abi now lives in Devon, UK and is constantly inspired by the views of the sloping, idyllic landscapes around her.
She got her inspiration to write this book while competing for a Writers Competition on Wattpad in 2011, and after coming in joint second, Abi was guided by her fans and readers to seek out publishers.

Her first published book, Loving In Time, can be found on Amazon.co.uk and Pegasus Publishers website for those who live outside of the UK.

If you want to contact Abi and see the other things she is working on, you can visit her website http://www.abi-kirk.webs.com/ 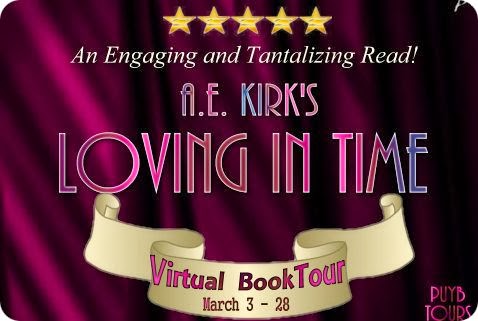 AE Kirk said…
Thank you for featuring my book Cheryl!