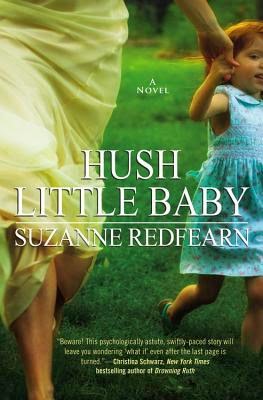 Jillian had the perfect life. She had a handsome husband, who was a good father to their two children, Drew and Addie. Only Jillian did not have the perfect life. When the doors closed, Gordon was a monster. He abused Jillian. She and their children lived in fear. She knew it was only a matter of time before Gordon killed her. Thus she had no choice but to run for her life and her children's lives. IF she stops running, Gordon will find them.

I absolutely loved this book. Although, it was difficult to read. This is due to the subject matter of abusive. Not just physical but also, emotional, and psychological abusive. No one...man or women or child should have to put with up with abusive. However, I was fighting along side of Jillian the whole time. The emotions and her acts that she displayed in this story really made her seem more like a real person then just a character in a book.

I read the reading guide questions in the back of the book and there was one that really made me go that is a good question. It is "Had Addie not gotten sick, how do you think the story might have played out?" My answer to this question is...If Addie had not gotten sick than the ending to this book would have been different. I would like to say that if she had not gotten sick then there would be no happy ending. I can imagine how it would have ending differently and I would have still been ok with it but not as satisfied.
Suzanne Redfearn