Just when you thought you had...All the Time in the World 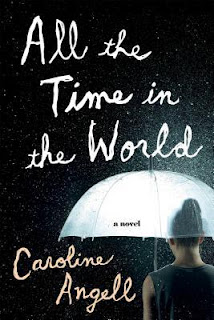 When a devastating accident befalls the family she nannies for, a young composer faces a choice between her promising career and the well-being of the two little boys she has come to love

Charlotte, a gifted and superbly-trained young musician, has been blindsided by a shocking betrayal in her promising career when she takes a babysitting job with the McLeans, a glamorous Upper East Side Manhattan family. At first, the nanny gig is just a way of tiding herself over until she has licked her wounds and figured out her next move as a composer in New York; she doesn't mean to stay with the family for long. But, as the reader quickly becomes aware, Charlotte is naturally gifted with children and as deeply fond of the two little boys as they are of her. When an unthinkable tragedy leaves the McLeans bereft, Charlotte is not the only one who realizes that she's the key to holding little George and Matty's world together. She finds herself facing an impossible choice between her lifelong dreams and a torn-apart family she's come to love as her own. By turns funny, sexy, and heartrending, Caroline Angell's generous and unforgettable debut is the story of a young woman's discovery of the things that matter most. 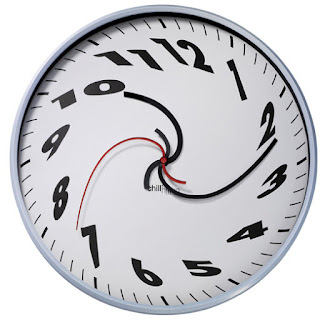 Out of all of the adults, Charlotte was the most grown up. In addition, she is the glue that help everyone together. If it had not been for her, I feel that everyone would have been still wondering through a dreamlike state of mind. The boys, George and Matty were so cute. I know boys don't really like being called cute but they were. Again they were lucky to have Charlotte there by their sides as they handled a difficult situation. Their father had an opposite reaction in that he pulled away some from his family. Then there are the boys' uncle. He was supportive. Not surprised that there was an brief attraction between Charlotte and the Uncle.

As I mentioned I have felt a connection with Charlotte and the boys but the men I wanted to feel that strong connection with. It felt more like a casual friendship than a family really grieving and coming together in a tough situation. Although I did see the togetherness in the end. A good debut novel by a new author.


Part One Gretchen
The day she died was not beautiful. There have been a few world disasters in my lifetime, generation-defining events, and the ones I remember most clearly were marked with the hideous irony of a perfect blue sky. But the day Gretchen McLean died was miserable and drizzly, with periods of that nasty, keening wind that blows your raincoat hood straight back from your head and whips the garbage on Lexington Avenue into your face. It was appropriate, almost righteous. Towers fall, and the sun should not warm your skin; buses explode, and the breeze should not trace gentle ripples across the reservoir. But on the day that Gretchen died, even the weather seemed to understand its role. Because on the day that the mother of two little boys dies without warning, the wind should absolutely howl.
Continue reading.