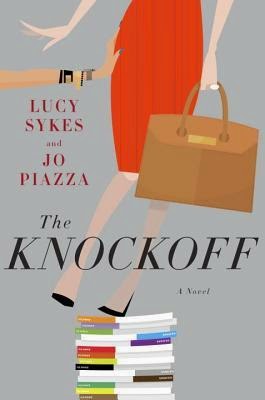 An outrageously stylish, wickedly funny novel of fashion in the digital age, The Knockoff is the story of Imogen Tate, editor in chief of Glossy magazine, who finds her twentysomething former assistant Eve Morton plotting to knock Imogen off her pedestal, take over her job, and reduce the magazine, famous for its lavish 768-page September issue, into an app.

When Imogen returns to work at Glossy after six months away, she can barely recognize her own magazine. Eve, fresh out of Harvard Business School, has fired “the gray hairs,” put the managing editor in a supply closet, stopped using the landlines, and hired a bevy of manicured and questionably attired underlings who text and tweet their way through meetings. Imogen, darling of the fashion world, may have Alexander Wang and Diane von Furstenberg on speed dial, but she can’t tell Facebook from Foursquare and once got her iPhone stuck in Japanese for two days. Under Eve’s reign, Glossy is rapidly becoming a digital sweatshop—hackathons rage all night, girls who sleep get fired, and “fun” means mandatory, company-wide coordinated dances to Beyoncé. Wildly out of her depth, Imogen faces a choice—pack up her Smythson notebooks and quit, or channel her inner geek and take on Eve to save both the magazine and her career. A glittering, uproarious, sharply drawn story filled with thinly veiled fashion personalities, The Knockoff is an insider’s look at the ever-changing world of fashion and a fabulous romp for our Internet-addicted age. 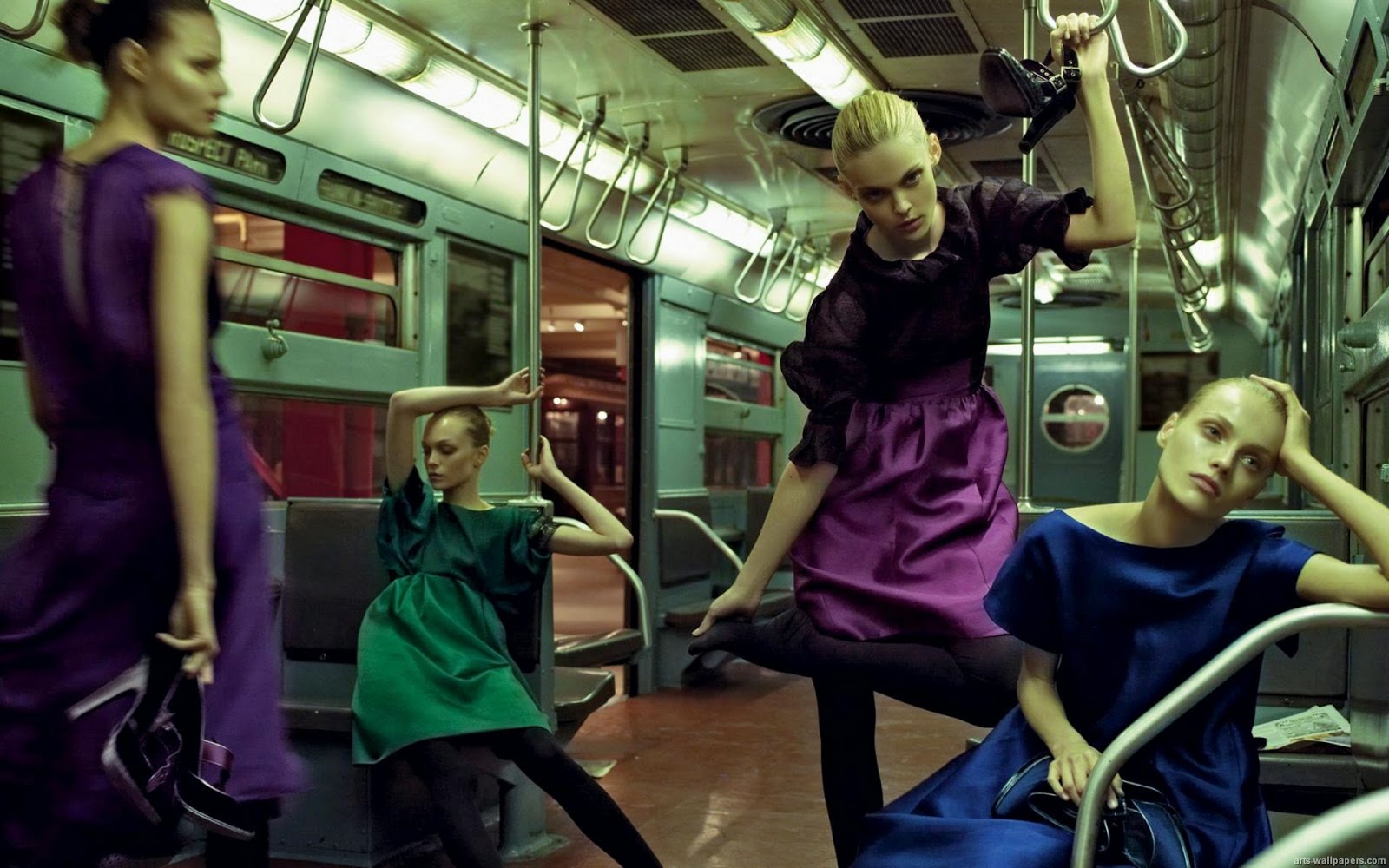 I would not call myself a fashionista. Yet I wanted to check this book out because it did talk about laughs. I am always on the look out for a good book that will make me laugh. There were moments that I did find myself smiling from the antics or conversations that took place in this book. Once I picked up this book I was blazing through it reading it. I was more than half way when I put it down.

However I am closer to Eve's age but I really related to Imogen. I am on social media but not a junkie or would I call myself a expert either. I have twitter and facebook accounts. I don't really get twitter and it is only really used when I post a review about a book via goodreads. I briefly tried Pinterest for like 3 seconds. Also, I don't own a cell phone. So I was truly behind Imogen. Plus, I thought Eve was a bitch. She should have been more gracious towards Imogen as she was the one that helped her. The nice gal does finish first.