The Luminess of Mars 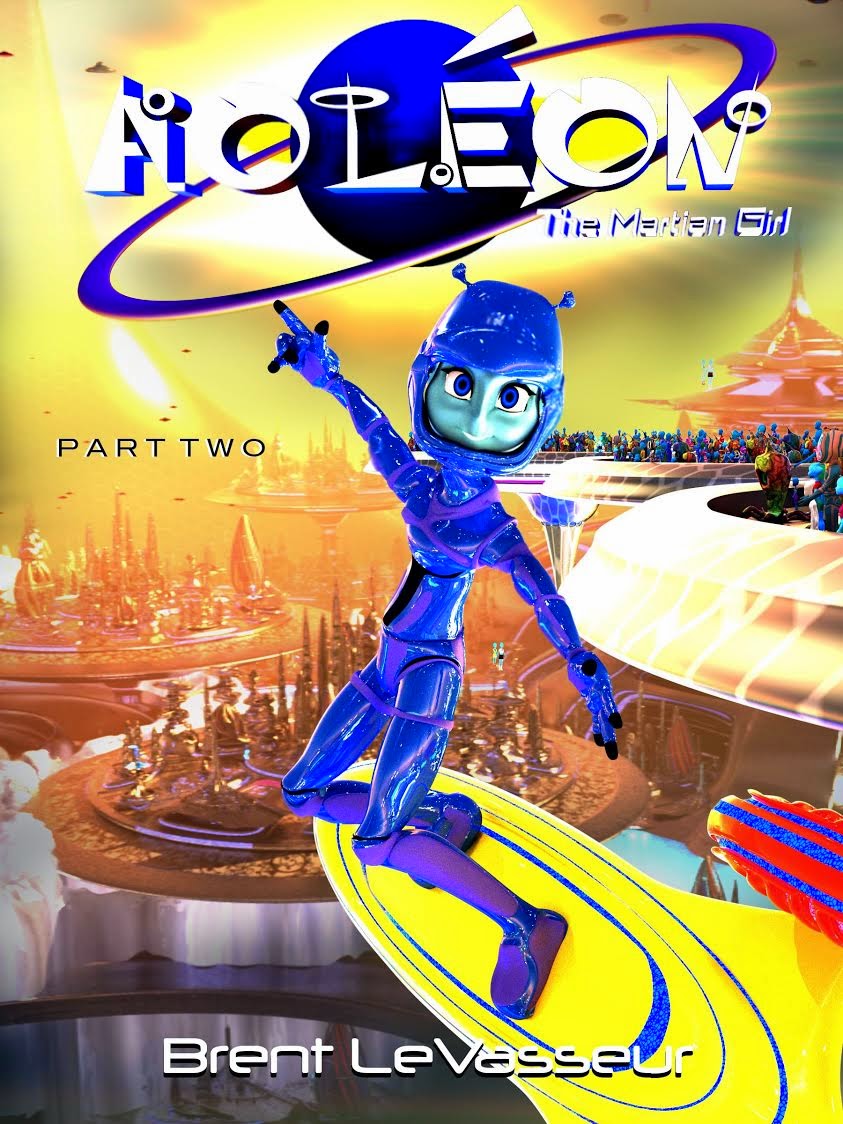 Aoléon and Gilbert receive a special mission from PAX, a wanted criminal and leader of the Martian resistance movement to investigate the Luminon of Mars, who he suspects is planning an invasion of Earth to steal its milk cows. Gilbert has an encounter with the Luminess (the mate of the Luminon) and discovers something strange about her during a procession, and the duo are chased by the Royal Paladin Guard.

At Aoléon’s home, Gilbert meets Aoléon’s family, her sister Una, mother Phobos and father Deimos as well as her overzealous pet Zoot. He is also introduced to Bizwat, a covert operator and Procyon Commando, who uses his Saturn Pizza delivery job as a cover.

Buy the Book:Pre-order your copy today!
​  ​

Gilbert and Aoleon are back in part two. This time Gilbert gets to see where Aoleon comes from. City of Luminon. It is a spectacular city. Gilbert is learning that even through he and Aoleon come from two different planets, they do have things in common like on Aoleon's planet, they also eat ice cream and pizza. There is just one problem...low milk supply. The cows have disappeared. Where Gilbert comes from, there is a large supply of cows in Nebraska. For now, Gilbert is just along for the adventure as he learns more about Luminon.

I had have the chance to review this series. I am so glad I did. Yet, the only problem I have is that I am reading the books the way I am is that I only get to read the books in parts. I have read part 1 and now part 2. This is the problem. I like this series so much that I am having a hard time waiting to read the next part. Gilbert and Aoleon are a great pair. I like all of the mis-adventures that they have gotten into so far. Although I was expecting to learn a little more about the great mystery that is plaguing Luminon. I did not learn much other than it involves Luminon's milk supply.

Before I end, I have to talk about the illustrations. I did not think they could get any better than in part 1 but Wow. They are just as good if not better. If this is possible. They really jump off the pages and this is hard to do when you are reading the book on a computer monitor. I feel like I am part of the "experience" and not just reading these books. I can't remember the last time that I have read books not just for the story but for the illustrations as well. I can't wait to get my hands on part 3.

Meet the Author:
Mr. LeVasseur enjoys crafting good stories based on lovable characters designed to translate well to multiple media formats such as books, games, movies, and toys. He lives in New York when he is not commuting between Southern California and Olympus Mons, Mars. His hobbies include writing, 3D animation, musical composition, and intergalactic space travel. He also enjoys various sports such as skiing, running, and exospheric skydiving. 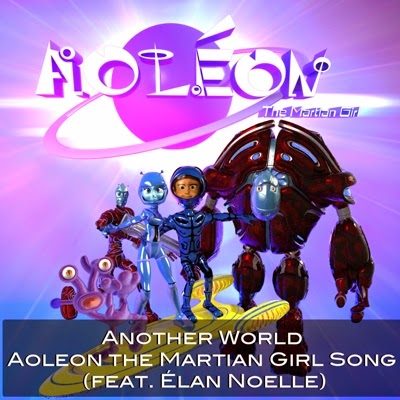