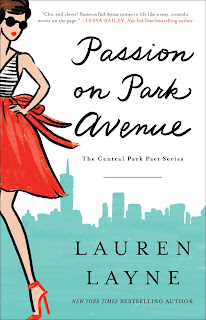 Book description
For as long as she can remember, Bronx-born Naomi Powell has had one goal: to prove her worth among the Upper East Side elite—the same people for which her mom worked as a housekeeper. Now, as the strongminded, sassy CEO of one of the biggest jewelry empires in the country, Naomi finally has exactly what she wants—but it’s going to take more than just the right address to make Manhattan’s upper class stop treating her like an outsider.

The worst offender is her new neighbor, Oliver Cunningham—the grown son of the very family Naomi’s mother used to work for. Oliver used to torment Naomi when they were children, and as a ridiculously attractive adult, he’s tormenting her in entirely different ways. Now they find themselves engaged in a battle-of-wills that will either consume or destroy them…


OMG. I just loved this book so much. I could not keep the smile off my face. In fact, it just grew bigger and bigger, the further I got into the story.

I loved everyone in this book from Naomi to Oliver, Claire, Audrey, and Oliver's father, Walter. Claire and Audrey were good friends. Plus, they helped to bring the laughs. Yet, the winner of the sweetheart award goes to Walter. He may have Alzheimer's but I had to wonder if at times he was not just "pretending". The way he would react to Naomi and the things she said was cute. What also was cute is that Naomi and Oliver shared a similar story with another famous couple...Anne and Gilbert from Anne of Green Gable.

I has so much fun reading this book. I can't wait to read the next one or at least the next book by Ms. Layne. Passion on Park Avenue is a must summer read! You will be endeared by the charm and wittiness of the characters and storyline of this book by Lauren Layne. 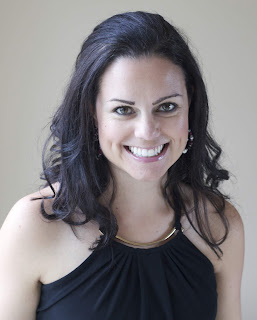 About the author
Lauren Layne is the New York Times and USA TODAY bestselling author of more than two dozen romantic comedies. Her books have sold over a million copies in nine languages. Lauren's work has been featured in Publishers Weekly, Glamour, The Wall Street Journal, and Inside Edition. She is based in New York City.
Lauren Layne