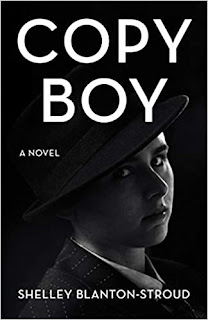 Jane’s a very brave boy. And a very difficult girl. She’ll become a remarkable woman, an icon of her century, but that’s a long way off.

Not my fault, she thinks, dropping a bloody crowbar in the irrigation ditch after Daddy. She steals Momma’s Ford and escapes to Depression-era San Francisco, where she fakes her way into work as a newspaper copy boy.

Everything’s looking up. She’s climbing the ladder at the paper, winning validation, skill, and connections with the artists and thinkers of her day. But then Daddy reappears on the paper’s front page, his arm around a girl who’s just been beaten into a coma one block from Jane’s newspaper―hit in the head with a crowbar.

Jane’s got to find Daddy before he finds her, and before everyone else finds her out. She’s got to protect her invented identity. This is what she thinks she wants. It’s definitely what her dead brother wants.

When it came to this story, I was not feeling it as much as I would have liked. Jane is nice but she was not enough. The other characters were not as engaging to me. Thus, when it came to the overall vibe of the story; I was not as fully committed.

In addition, I felt like the story started out strong but then moved at a lower pace. It did pick up again after the half way mark and stayed at a even pacing until the ending. While, I may not have "loved" this book, I still liked it and would read another book by this author. 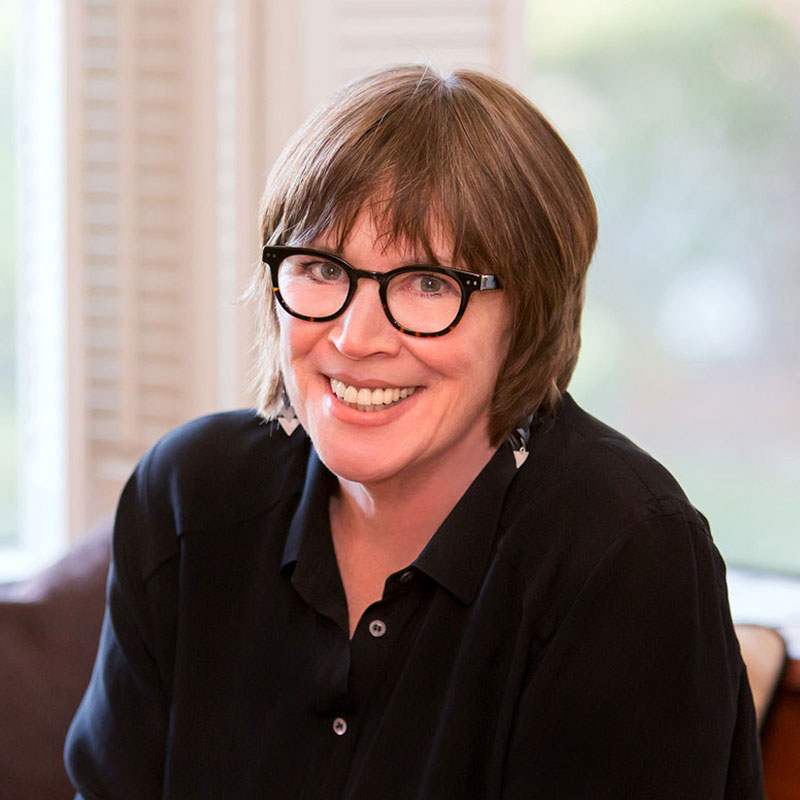 SHELLEY BLANTON-STROUD grew up in California’s Central Valley, the daughter of Dust Bowl immigrants who made good on their ambition to get out of the field. She teaches college writing in Northern California and consults with writers in the energy industry. She co-directs Stories on Stage Sacramento, where actors perform the stories of established and emerging authors, and serves on the advisory board of 916 Ink, an arts-based creative writing nonprofit for children. She has also served on the Writers’ Advisory Board for the Belize Writers’ Conference. Copy Boy is her first novel, and she’s currently working on her second. She also writes and publishes flash fiction and non-fiction, which you can find at such journals as Brevity and Cleaver. She and her husband live in Sacramento with an aging beagle and many photos of their out-of-state sons. To get to know Shelley Blanton-Stroud and her writing better, visit her at https://shelleyblantonstroud.com
.
An Interview with
Shelley Blanton-Stroud
1.    What is your novel’s origin story? How did your family’s dust bowl history influence you and your book?
As a boy, my father lived in a Hooverville tent camp near Wasco, California, convenient to the cotton fields where his family picked. One day, his friend’s mother asked the two boys to get rid of his friend’s daddy, who was drunk again, spending their picking money, putting them further at risk. She told them to drive the man 30 miles south and leave him there by the side of the road. Though they didn’t know how to drive, they did what she said. This was the seed of my novel.
2.    Women in the book behave unconventionally. Is this a modern sensibility or did women in the Depression-era act this way?
Depression era photographer, Dorothea Lange—inspiration for one of my characters—used the male pronoun to describe herself. She called herself he and him, explaining that doing so made her believe in her own ability to take the pictures that improved conditions for people living without homes along the side of the road. Women have always behaved unconventionally if they wanted to achieve significant things. It has always been necessary, and it has always created trouble.
3.    As a reporter, Jane makes up evidence. What are you saying about facts and truth?
Documentary photographer Dorothea Lange took a quote from Sir Francis Bacon as her credo: “The contemplation of things as they are, without error or confusion, without substitution or imposture, is in itself a nobler thing than a whole harvest of invention.” Yet her artistic eye led her to compose photographs, moving things out of the camera’s view. She was a historian of the contemporary. This selectivity is part of what makes her photographs so compelling. Historians have always shaped selected facts into narratives that align with their own point of view. We all choose where to look, consciously or unconsciously.
In my novel, Copy Boy, my main character, Jane, lies to survive. In the Great Depression, she remakes herself, reinvents herself, becoming a man, changing her name. And, as a result, she gets good work at a newspaper and begins to thrive in the lie. But her willingness to dismiss the gap between fact and truth in that profession creates trouble. The way she negotiates the gap reveals her character. Or maybe it creates it. As it now does for all of us.

4.    Many Dust Bowl migrants are still alive. How was their situation like or unlike the situation of homeless Californians today?
There are differences. But the core elements are the same—people have lost their shelter, the very basis of what is necessary to survive, often due to economic facts outside their control. These people, aiming to survive, don’t have the basics they need to get back on their feet. And on top of that struggle they are judged and hated. Now, as then. But also, as a result of this
hardship, some will be crippled in their life’s trajectory, never recovering what or who they
might have been. Others will be made stronger, more resilient, by the test.
5.    Does Jane’s cross-dressing mean she’s questioning her gender? If not, how should we see it?
I conceived of Jane cross-dressing not because she is consciously exploring her sexuality or her gender, but because she feels that she is better able to survive and thrive as a man than as a woman, that it is easier to do so as a man. I believe Jane would have many lovers, men and women, in her life, secretly, but also more freely than most women would have because she is surrounded by artistic creatives who, even in the Depression era, were given a bit more latitude. But for me, the main thrust of that choice, for Jane to wear a fedora and suit, was to see who she was capable of becoming without the limitation a woman faces.
6.    Why is noir relevant now?
Noir is back. You may know it as a literary and film genre of the 1930s, 40s and 50s. Raymond Chandler’s The Big Sleep, The Long Goodbye and Farewell My Lovely come to mind. But the genre cycles back when cultural conditions are right, shifting in its particulars according to the zeitgeist.
I love the way novelist Megan Abbott explains it—"In noir, everyone is fallen, and right and wrong are not clearly defined and maybe not even attainable.” Today many of our traditionally moral institutions—government, elections, churches, universities—are doubted and rejected as not worthy of authority. This is a noir sort of world, when a person must struggle to get as close to “right” as possible.
7.    You have quite the extensive career helping other writers, what inspired you to write Jane’s story now?
I was a reader first. Though I always dreamt of being a writer, I did not believe in my own ability to make that happen. So I organized my life around being writing-adjacent, guiding other writers into making successful choices. It wasn’t until my husband’s heart failure that we both agreed, if there was something we wanted to do, we’d better get around to doing it.
Shelley Blanton-Stroud