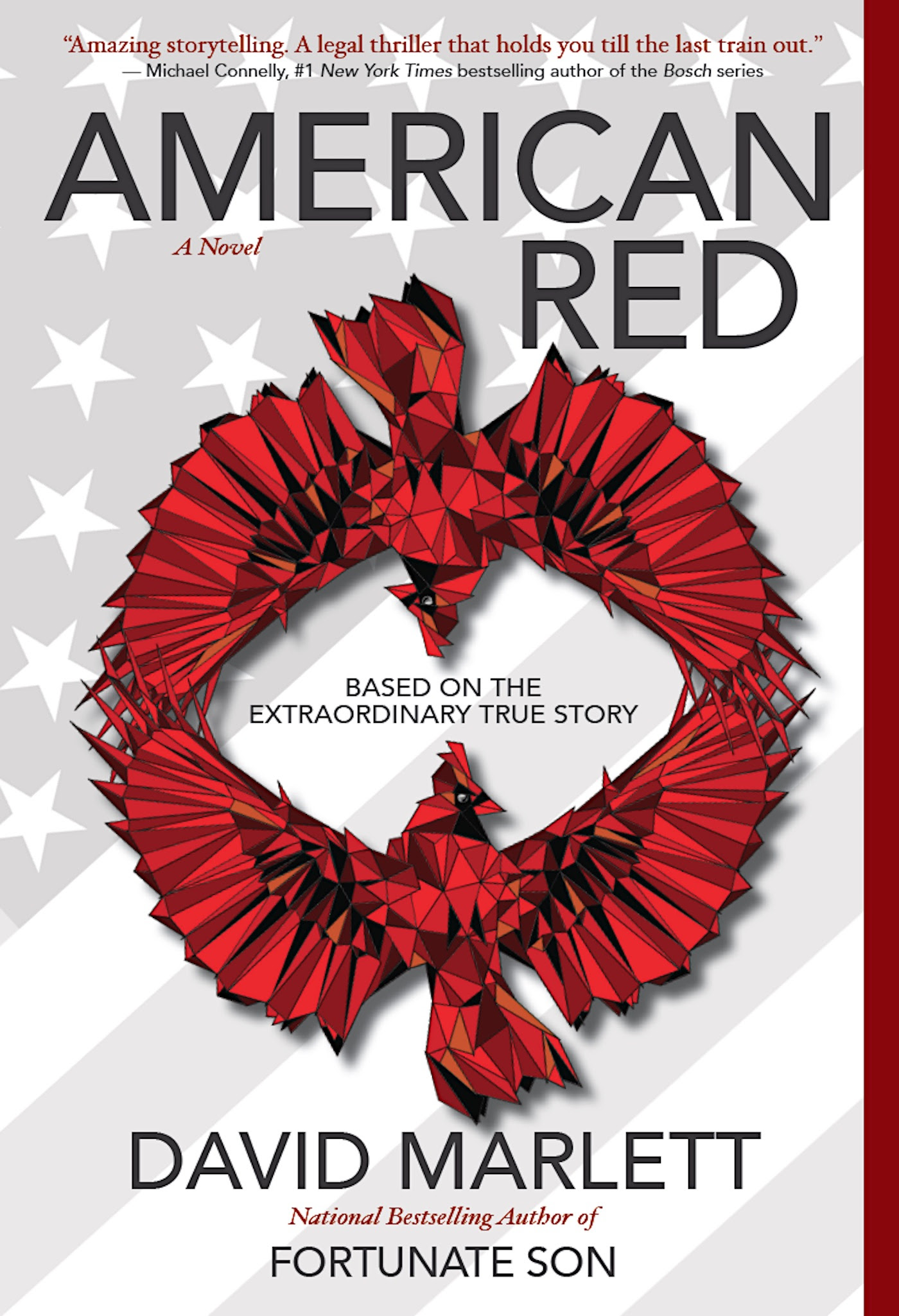 In American Red, as the Great American Century begins, and the modern world roars to life, Capitalists flaunt greed and seize power, Socialists and labor unions flex their violent will, and an extraordinary true story of love and sacrifice unfolds. In his critically acclaimed debut novel, Fortunate Son, David Marlett introduced readers to a fresh take on historical fiction-the historical legal thriller-bringing alive the people and events leading to and surrounding some of the most momentous, dramatic legal trials in history. Now he returns with American Red, the story of one of the greatest domestic terrorists in American history, and the detectives, lawyers, spies, and lovers who brought him down. The men and women of American Red are among the most fascinating in American history. When, at the dawn of the 20th century, the Idaho governor is assassinated, blame falls on "Big Bill" Haywood, the all-powerful, one-eyed boss of the Western Federation of Miners in Denver. Close by, his polio-crippled wife, Neva, struggles with her wavering faith, her love for another man, and her sister's affair with her husband. New technologies accelerate American life, but justice lags behind. Private detectives, battling socialists and unions on behalf of wealthy capitalists, will do whatever it takes to see Haywood hanged. The scene is set for bloodshed, from Denver to Boise to San Francisco. America's most famous attorney, Clarence Darrow, leads the defense-a philandering U.S. senator leads the prosecution-while the press, gunhands, and spies pour in. Among them are two idealists, Jack Garrett and Carla Capone-he a spy for the prosecution, she for the defense. Risking all, they discover truths about their employers, about themselves and each other, and what they'll sacrifice for justice and honor-and for love.


Mr. Marlett can write. This is a bit of a tome when it comes to books but I barely noticed. This is because I was swept into the story and by the characters. They just "popped" off the pages of the book. Readers of historical fiction; especially the Wild West will want to check out this book.

I live in the Western part of the state, where mines did play a very important part of the history. For Example, Denver Colorado is about three in a half to four hours away from where I live. So, for me this book was not just a story but part history.

Mr. Marlett's descriptions of everything were so vivid that I instantly had a movie playing in my head while reading this book. There is a little of everything for everyone in this book...outlaws, good guys, intriguing and strong female characters. So book a trip to the Wild West with engaging characters and a well written story that is part history with Mr. Marlett's American Red. 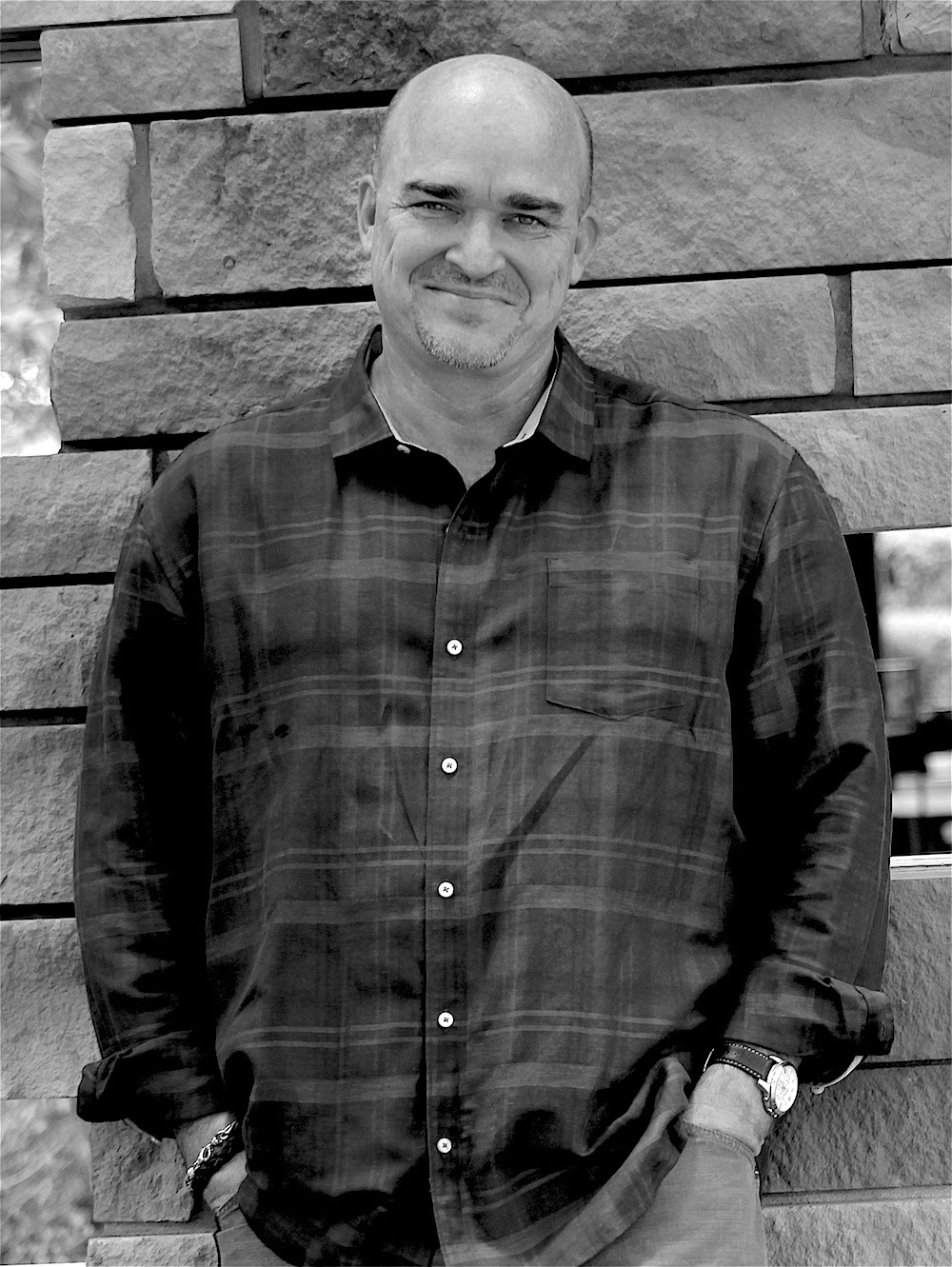 David Marlett is an award-winning storyteller and writer of historical fiction, primarily historical legal thrillers bringing alive the fascinating people and events leading to major historical trials. His first such novel, Fortunate Son, became a national bestseller in 2014, rising to #2 in all historical fiction and #3 in all literature and fiction on Amazon. The late Vincent Bugliosi -- #1 New York Times bestselling author of Helter Skelter -- said David is "a masterful writer of historical fact and detail, of adventure, peril and courtroom drama.” Just released is American Red which follows the extraordinary true story of a set of radical lovers, lawyers, killers, and spies who launched the Great American Century. Visit www.AmericanRedBook.com. He is currently writing his next historical legal thriller, Angeles Los, which continues some of the lead characters from American Red. Angeles Los is based on the true story at the 1910 intersection of the first movies made in Los Angeles, the murderous bombing of the Los Angeles Times, and eccentric Abbot Kinney's "Venice of America" kingdom. In addition, David is a professor at Pepperdine Law School, was the managing editor of OMNI Magazine, and guest-lectures on story design. He is a graduate of The University of Texas School of Law, the father of four, and lives in Manhattan Beach, California. For more, visit www.DavidMarlett.com.

CMash said…
Your review has convinced me that I need to read this book! Thank you for sharing your thoughts on it.
August 1, 2019 at 6:54 AM