How Not to Succeed in Hollywood 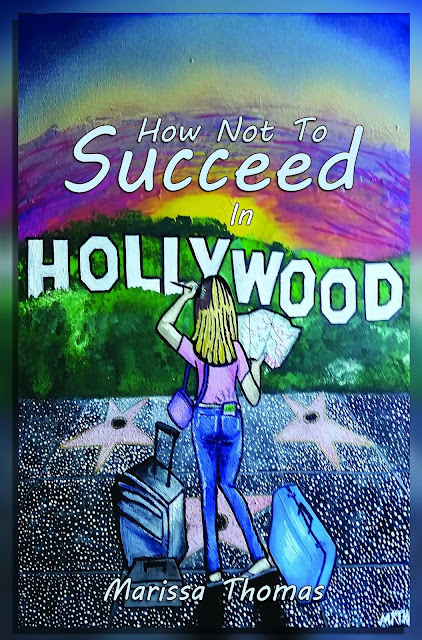 In HOW NOT TO SUCCEED IN HOLLYWOOD, Marissa Thomas offers readers an inside view of one young woman’s journey to fulfill her dream of becoming an actor. The personal and humorous story of Lisa reveals the often difficult and inspiring process of navigating the entertainment industry.
The acting bug bit Lisa during her first elementary school talent show. After receiving positive reviews for her performance from her fellow students and impressed parents alike, Lisa basked in the high she felt from being on stage. She ventured further into the acting world as a teenager when she enrolled in a twelve-week acting program. Although plagued with some doubt about her potential to become an actor, the experience reignited the spark that had originally lead her down the road of performance.

HOW NOT TO SUCCEED IN HOLLYWOOD follows the staggered path that Lisa took on her journey to achieve her acting dream. Her love for acting expanded when Lisa entered college and began auditioning for plays produced by the theater department. Reassured by the exhilaration she felt while acting, Lisa made the decision to leave her home and move to Hollywood to pursue her passion, but first she had to tie up a few loose ends. After a whirlwind romance with a fellow student, Lisa found herself moving into her own apartment while juggling school and work, as well as taking the steps to fill out her acting resume. A car accident that resulted in serious physical injuries led to a slowdown in her momentum. However, Lisa’s best friend, Mike, who already had a solid plan to move to Hollywood, gave her the encouragement she needed to overcome multiple obstacles so that she could move forward with her goal.

Marissa wrote HOW NOT TO SUCCEED IN HOLLYWOOD to give “anyone curious about Hollywood culture another point of view from someone coming from a completely different world, aka the Midwest, taking the plunge, and immersing herself in a new life.” Marissa says the book is “the story of my life. I can’t tell anyone any surefire methods of getting cast for your dream project. I’m just sharing my life experience. Anyone with a relentless dream has to find sanity in the limbo between a self-motivated fantasy career and the harshness of having to survive real life in the process. We’re all human, and sometimes all you can do is laugh. Set a goal, and break a leg.”

I was ready for tons of laughs with this book. Yet, I barely laughed at all. Author, Marissa did give me an insight look into what it is like trying to fit in at Hollywood. However, this book felt a little rigged in reading. What I meant by this is that there was not a lot of personality in how the author presented what it was like in Hollywood. It was like reading a script, trying to find which character best fit the role and how to project that persona to the audience.

I went along for the ride but this only lasted so long. It seemed to take a long time to get to the half way point and this is not really a big book. After that I sort of found myself skimming the rest of the book. I will tell you that I have no interest in being famous in Hollywood. I am happy being who I am and where I live. Although, this book did not work for me, it may work out for someone else.


“I’m glad you get to come to opening night of the play,” I said to my boyfriend, casually, while we started digging into our boxed dinner.
“I know. I’m glad, too.  You’ve been working hard, and it seems pretty important to you,” he replied.
“It is. We’ve all been working on it for months,” I reminded him.
“Well, is it because you’ve been spending all this time on it, or is it because it’s something you really want to do?” he asked.
It seemed like a very obvious question. I hadn’t thought about it that way. Why do we put all the time and effort into projects like this? Projects that don’t provide a paycheck, cause us to rearrange our schedules, and even add stress due to the unwritten requirement to provide a quality performance. He really made me think. It wasn’t even a conscious decision on my part. I welcomed the chaos of the production into my life. The answer to his question was as obvious as the soy sauce on the egg rolls.
My mind started to wander. I almost felt like I was becoming a part of an actors’ anonymous group and professing my addiction. My name is Lisa, and I’m an actress. I could picture the scene:

Beautiful people sitting in a circle, each of them with a monologue in hand. And everyone waiting his or her turn to speak about the repercussions, good and bad, that the industry has had their lives. It was like a support group, to help each other through the bad auditions, drop hints about where to find the legit ones, and tips on how to nail them. Who knew how true that statement was? After a brief moment of fantasy, I was back to reality.
“I do. I really want to do it.” I turned back to my food and continued eating. “It’s something I want to pursue.” It felt good to say it out loud, and to admit it to myself. 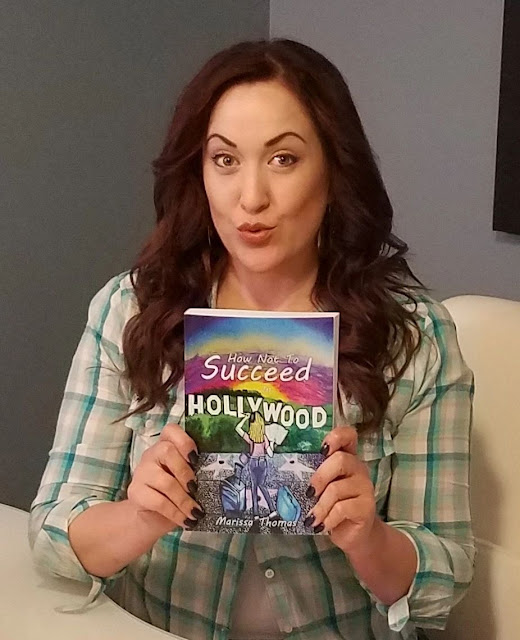