Escape Through the Wilderness Blog Tour 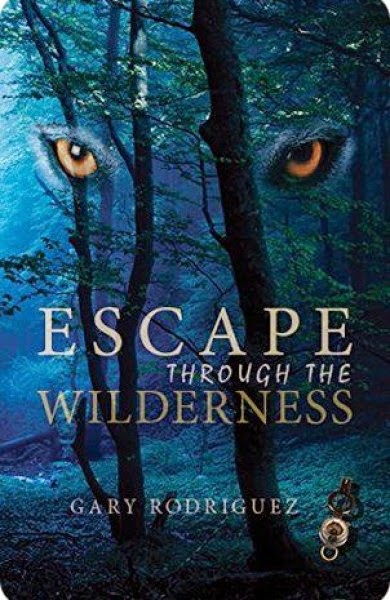 Sixteen-year-old Savannah Evans walks with a slight limp thanks to a gymnastics’ accident that dashed her Olympic dreams, but didn’t stop her from attending an adventure camp in Idaho. At Camp Arrowhead, she quickly befriends Jade Chang and Rico Cruz, but Conner Swift taunts Savi because of her injury.

When the four are teamed together for an overnight white-water river rafting adventure, Savi refuses to get in the same raft with Conner. Unfortunately, the director will not reassign her.

A fun expedition down the river turns into a nightmare when their raft slams into a huge rock and their adult guide disappears down the river.

Without their guide and desperately trying to steer an out-of-control raft, they pass the "last chance" marker and enter the larger rapids. With Jade pinned between the raft and a rock, and Rico clinging to a lifeline, Savi must cut the raft free.

When the four drag themselves out of the river, they’re bruised, beaten, lost, and twenty-five miles from camp. Because of late-night campfire tales of Vexel, a vicious animal that roams the nearby woods, Savi and the others are terrified.

Savi becomes the unlikely leader who tries to guide the group back to Camp Arrowhead. Limited supplies, injuries, and the constant threat of Vexel—who Savi fears is stalking them, complicate the harrowing return trip.

Readers will enjoy dramatic survival scenes and the group working together, solving problems, and learning to overcome adversity. 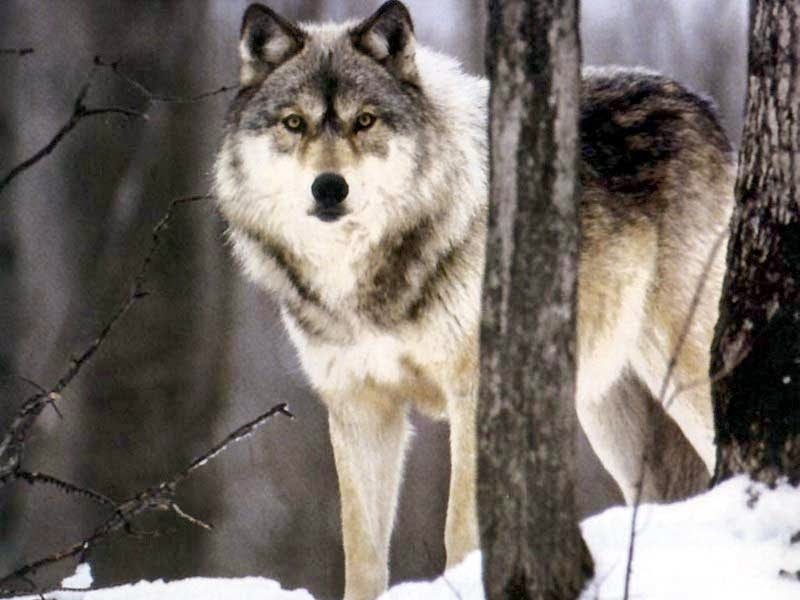 Suddenly, they heard a loud rustling of bushes and branches snapping downriver not far from where they had set up their makeshift camp.

"What was that?" Savi whispered anxiously. "It couldn’t be Vexel, could it?"

"Quiet." Rico rebuked her with a hush. He raised the tip of his nearly finished spear.

Again, they heard more noise in the woods. This time they knew it was getting closer. 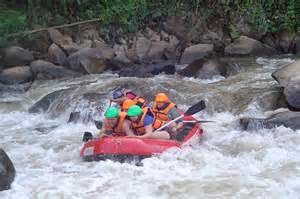 I thought this was a good, quick read. While the creatures in this book are scary, they were realistic. Animals that you would encounter lost in the wilderness. Savannah, Jade, Rico, and Conner actually made a good team. At first I was not sure if I was going to like the kids. Yet they did grow on me as the story went on. The way that they handled every situation that they encountered was good. They banded together and drew strength from one another. With a good storyline, realistic characters, good back ground location, and a nice pacing of the story, this book is worth your time to read. Especially if you are looking for new authors to check out. You will not be disappointed.

Escape Through the Wilderness is available at   Amazon .

Check out the book at   Tate Publishing .

Discuss this book at PUYB Virtual Book Club at   Goodreads . 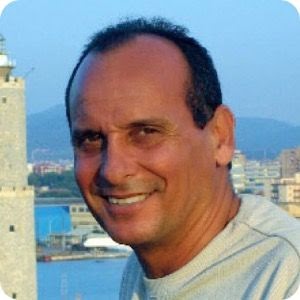 My name is Gary Rodriguez, and I live in California. I'm the president of LeaderMetrix Inc., a consulting company that specializes in senior-level executive coaching, organizational development, and conflict resolution.

Previously, I worked for eighteen years in the radio business as an executive where I spent several years as one of the original managers of Infinity Broadcasting.

Following a successful radio career I became the president of a non-profit organization for a season.

As a young man, I spent a tour of duty in the U.S. Army where I was recognized as the youngest Drill Instructor in the Army's history at age 18 years. I was also awarded the Silver Star (the nation's third highest award for valor) while serving in a combat zone.

Over the past few years, I've written three non-fiction books and then I decided to write a novel.

My first book, Purpose-Centered Public Speaking, was published in 2009 and was re-published this summer (2014). Then I wrote a companion workbook designed to help people implement the principles taught in my first book. Next, I wrote Overcoming The Fear Of Public Speaking. And this past year, I wrote my first novel,   Escape Through The Wilderness .

Find out more about Gary at Goodreads .

Check out Gary at Authors Den .