In Oxford, England, Ava, a Jewish art student at Oxford University, receives a heart-wrenching letter from her grandfather after he dies. From the letter, she learns that her grandfather has given her his London art gallery, which he says will secure her future, as well as provide a place for her to grow her artistic talents and follow her passion for art. The letter also describes his one last wish—that she find a treasured Vincent van Gogh painting, The Lovers: The Poet's Garden IV, that belonged to her grandparents and was deemed degenerate and looted by the Nazis in 1937.

Arriving for the first time at the gallery, she discovers old photographs in a secret room that recount the harrowing past—a Nazi propaganda parade in 1937. She quickly becomes aware that the room and the gallery, with an empty frame for the missing van Gogh, hold such rich memories of her grandparents. As conversations with her family members and those connected to the painting spur memories, the book switches back and forth between the current timeline and the timeline during the war to tell the stories of those affected by the painting and its fate.

On the train to her grandfather’s funeral, she meets Gordon Rose, an FBI agent, disguised as an art restitution lawyer. He helps her track down the missing van Gogh, while at the same time, he goes after an Neo-Nazi albino art forger named Luther.

Ava pays several visits to her grandmother, her only living relative who lived through the war, hoping she remembers something about the past that will be a clue to the missing painting and their lives in Germany during the war. It is in these hours that she sits with her grandmother that she learns about her grandparents finding refuge on an Austrian farm after they flee Munich and of Charlotte, a local farm girl who lives at Lake Toplitz.

Ava’s grandmother who struggles with dementia recalls Charlotte’s last name. With this information, Ava tracks down Charlotte at her home at Lake Toplitz and questions the old woman about what happened at the lake. On her last breath, Charlotte speaks of the secrets hidden in the lake.

When Gordon breaks into Luther’s Austrian hideout, he believes Luther has forged the missing van Gogh painting. Luther claims it is the real deal. To right a wrong and under the duress of Gordon and law enforcement, Luther returns the painting to Ava.

Ava takes the van Gogh painting to her grandmother. Still not sure if it's the real thing or not, Ava wants to bring her grandmother closure during her last days. Gordon wonders if they should call an art expert to examine the painting. She believes it was meant to be there, whether real or fake. In the end, Gordon and Ava reveal their true feelings for one another.

I liked this book. It is rich in history. What I enjoyed about this book is that it did not focus on the people but on art. It is easy to forget that the Holocaust times was not just about the people but all of the art as well. The Nazis destroyed tons of art.

Ava seemed like the timid type but she proved me wrong. She was more then capable of helping to solve the mystery surrounding the missing Vincent van Gogh painting, The Lovers: The Poet's Garden IV. Although, Ava did not have solve the mystery alone. She had help with Gordon. He was an nice addition to the story. He is kind, smart and there was a bit of a romance spark there with Ava. I like that Gordon gave Ava her space.

The latter half of the story is were the pacing really picked up. I know that I was really into the story better in the latter half. While, I did like this book and Ava and Gordon; I did find myself at a arm's length when it came to getting very close to the characters. Overall, though I did enjoy reading this book. 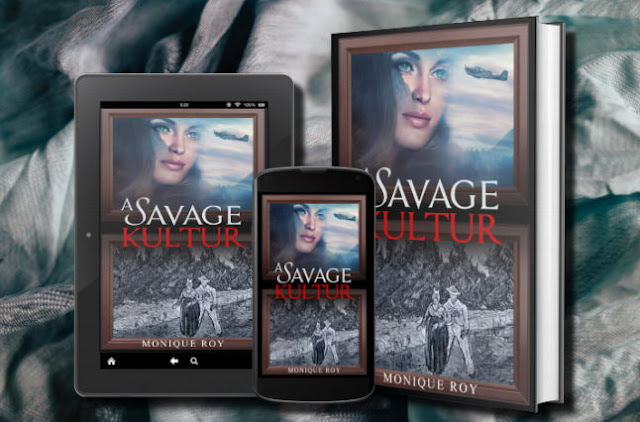